Home
|
Entertainment
|
Celebrity
|
Pakistani kid Ahmed Shah has received a special birthday wish from Yo Yo Honey Singh on his instagram. 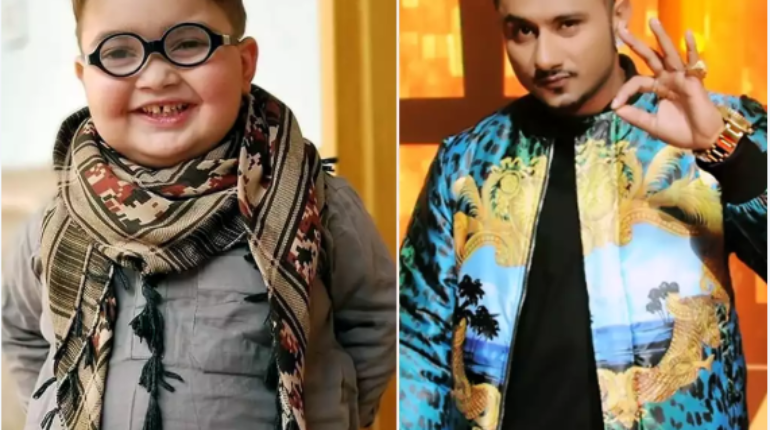 Pakistani internet sensation Ahmed Shah celebrated his birthday on Wednesday and while many Pakistani celebrities wished him, he also received a special wish from an Indian singer Yo Yo Honey Singh.

Taking to his Instagram story, Honey wrote, “Happy birthday to my favorite kid,” as he posted a smiling picture of Ahmed.

Ahmed became overnight social media sensation when his videos went viral on internet, after which he also appeared on many TV shows. He became nation’s favorite child over his spontaneous personality and playfulness.

He also became popular across the border as he received lots of love for his attitude and adorable accent. Indian skipper Virat Kohli was also once seen mimicking the Pakistani pathan kid. 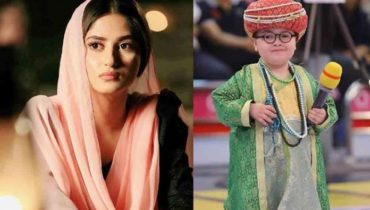 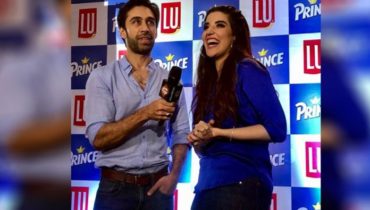