Home
|
Celebrity
|
Adnan Malik
|
Pakistani Celebrities That Get Divorced In 2017 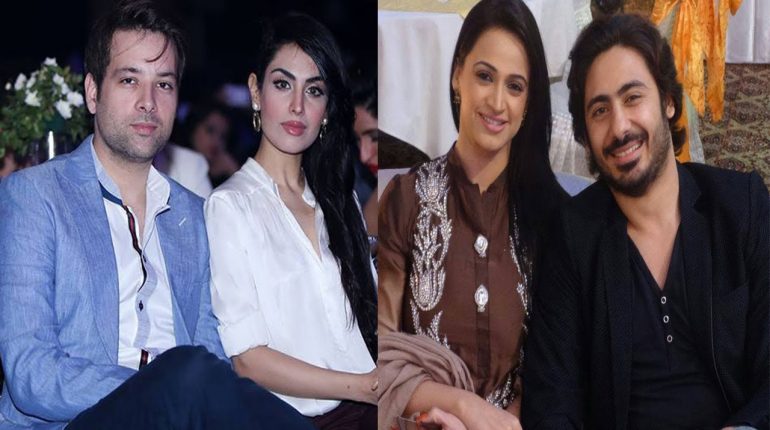 It is always a sorrowful sight whenever any couple falls apart. Celebrity couples remain in front of our eyes and when they separate, the event also makes their fans sad for them.It will not be wrong to say that 2017 was the year of marriages and divorces. Many celebrities tied the knot this year and started a new journey of their lives. On the other hand, many homes were broken too.  Many celebrities announced separations and divorces this year. It is always heartbreaking to see couples fall apart. Showbiz industry and remaining constantly under the public scrutiny can easily take a toll on actors’ personal relationships. So many couples’marriages broke for reasons known and unknown this year. Here are the couples who fell apart

Mikaal Zulfiqar and Sara Bhatti married in 2010 and got divorced after 6 years of marriage in 2017. The couple has two beautiful daughters. Mikaal’s divorce was a shock to his fans. He announced on his social media account that both him and Sara have decided to part ways after a long separation. Sara later on also addressed how she was managing life and taking care of children. She has joined showbiz industry as an actress and model post her divorce.

Singer Nouman Javaid made a lot of headlines when his first marriage with Fariha Pervaiz, another famous singer, ended in divorce. He went into severe depression and even attempted to end his life. A little later, Nouman was out of this depression by the help of his second wife Jana Malik. They both saw potential life partner in each other and soon they got married. The couple appeared in different morning shows and they both used to look really satisfied and happy with each other. But soon news was out that they were having problems and were not living together. The issues involved were related to lack of understanding and finances. The couple eventually divorced after a couple of months into their marriage.

Noor Bukhari was not lucky in love even the fourth time. She married singer Wali Hamid Khan who also acted in her movie. Noor was the one to call for divorce in their relationship. Wali was not ready to end their marriage and expressed the love for his wife but things were difficult between the couple and they parted ways. Later Noor left showbiz industry and vowed to follow the path of religion. An alleged friend of hers made a video saying bad things about Wali which the said friend withdrew later and started saying bad things about Noor because apparently, Noor didn’t approve of her choice of words about Wali.

Asad Siddiqui is the nephew of famous actor Adnan Siddiqui. He has made a place for himself by working in many projects on television. Currently, he is seen in Shaadi Mubarak Ho. Asad got married to his ex-wife Maham Asad in 2014. They appeared on Nida Yasir’s show after that but later he was never seen talking about Maham. Recently Asad got engaged to Zara Noor Abbas and people started questioning about his former wife. So it was confirmed then that Asad is divorced.

Zara Noor Abbas, who is currently seen in Khamoshi is the daughter of Asma Abbas. Zara is a beautiful girl and a good actress. She got married in 2016 and shifted overseas. The marriage didn’t work and she shifted back to Pakistan. She recently got engaged to actor Asad Siddiqui. After speculations and assumptions by the audience on the pictures of their engagement, it was clarified that both actors were single and are looking forward to being life partners.

Zara Noor Abbas pulled a prank when she posted a picture of Affan Waheed and Iqra Aziz sitting together. She congratulated them on getting engaged. People were confused everywhere since Affan is already married. After a lot of drama on the internet; iqra aziz and Affan Waheed clarified that it was a scene from their drama and they are not engaged. Affan later posted about his marital status that his marriage didn’t work and he is single. He asked the audience not to ask about the reason as it was his personal matter. This way Affan was also among the celebs who confirmed their divorce this year. 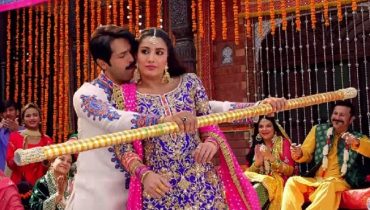 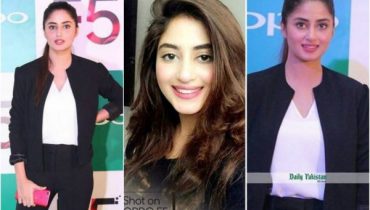