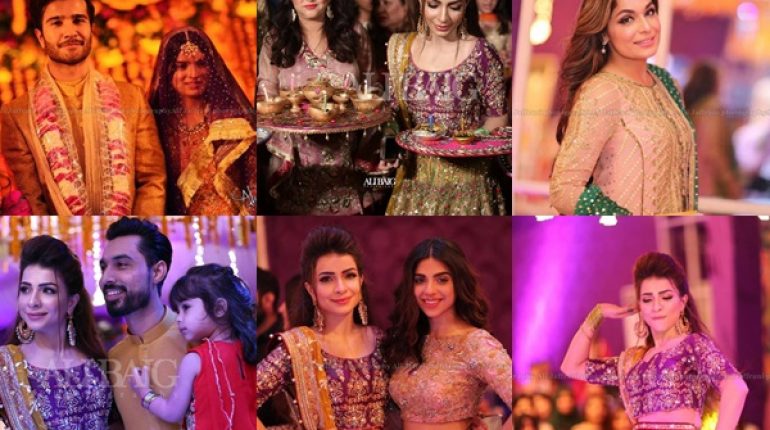 Feroze Khan is super star whose Wedding Ceremony is the current talk of the town. His Mehndi pictures are going viral on social media. Feroze Khan is brother of two showbiz personalities Humaima Malick and Dua Malik.The heartthrob got nikkahfied to Alizay Khan who is out of showbiz. Formerly, Feroze Khan was in relationship with Sajal Ali but they broke up due to unknown reasons. Feroze Khan’s official Mehndi pictures are out. It was a star studded Mehndi. A number of celebrities including Humayun Saeed, Adnan Siddiqui, Asim Azhar, Meera Irtza, Urwa Hocane, Farhan Saeed, Sonya Hussain, Nomi Ansari, Akif Ilyas, Azfar Rehman, Fawad Khan, Sadaf Fawad and many others attended the Mehndi Ceremony. The barat ceremony will be held after a break, expected to be on 31st March. Here we have Official Pictures from Feroze Khan’s Star Studded Mehndi. Have a look. 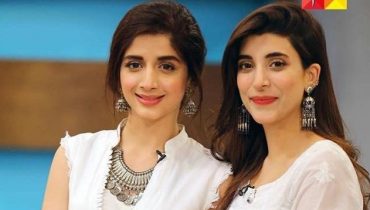 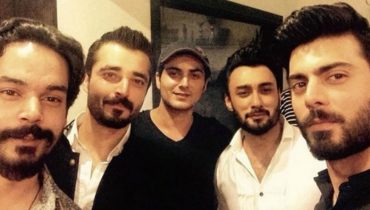