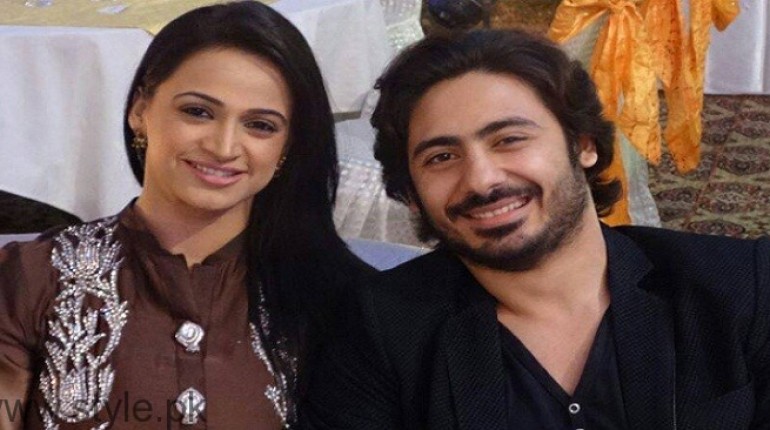 Lahore: Pakistani film actress Noor confirmed her marriage with singer Wali Hamid Khan on Sunday. Talking to ARY News, Noor said that she tied the knot with Wali two years back in 2014, but kept it secret from public.

The famous Lollywood actress has surprised her fans with this news. As per sources, both of them fell in love on the sets of their film “Ishq Positive”.

Noor and Wali Hamid were seen together on several events, functions, and holidays. And due to this reason, rumours were circulating about their relationship in the showbiz industry.

But today, Noor has finally confirmed the news and said that she is the wife of Wali Hamid Khan.

“I was waiting for the right time to make announcement. Now, I have understood Wali in two years, so making my marriage public,” Noor said in an announcement.

It is to be noted that it’s the fourth marriage of film actress Noor.

May their married life be filled with peace, joy, and love. 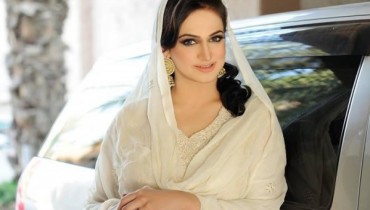 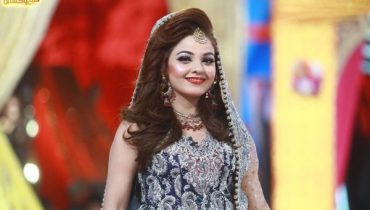