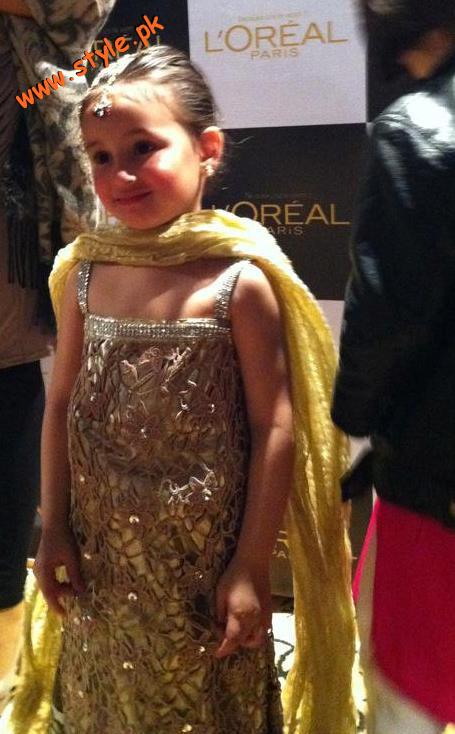 Nida Azwer latest kids wear collection for summer 2012 has recently launched with beautiful and attractive designs.Nida Azwer is one of the most talented fashion designer of Pakistan has working in the field of fashion since year 2005.Nida Azwer has launched so many trendy and fashionable collections for women and kids and recently she has launched her first menswear collection which has showcased at PFDC L’Oreal Paris Bridal Week 2012.Latest Nida Azwer summer collection 2012 has consists of marvelous and sensational dresses included long and maxi frocks with churidar pajamas in a very beautiful and sober colors.Each dress of this stunning party wear collection for kids by Nida Azwer 2012 has adorned with beautiful laces which make these dresses most eligible and stylish..Just stay a bit here and take a little look at these outfits by Nida Azwer 2012.. 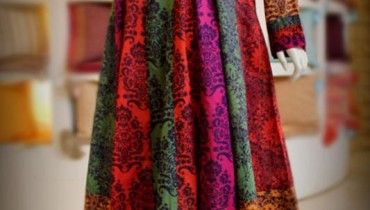 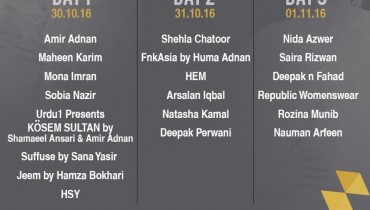