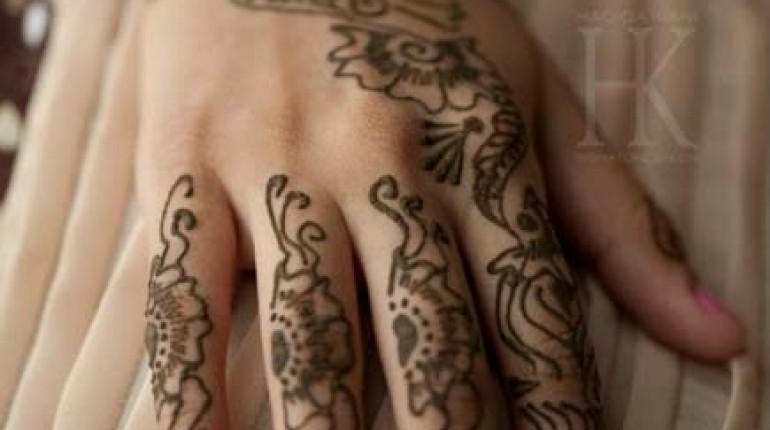 As we all know that very single singer and television actor and actress has been arriving forward with their salons and clothing outlets so how can we expect that Hadiqa Kiani would step behind. Yes you are absolutely right! This famous and popular singer has inward in the fashion industry with the launch of her salon entitled as Hadiqa Kiani Signature Salon. She has set up this salon in Lahore. She mainly caters the women with makeup, hairstyling and mehndi and nail art services along with other packages as well. Freshly, Hadiqa Kiani Signature Salon has initiated the nail art and mehndi designs 2013. All the designs that have been highlighted are extreme tempting and have surely taken away the heart beats of the women. As the nail art has been concerned it has been set different for different age groups. For girls normally funky and stylish designs have been set up while for young women simple designs have been covered by the salon.

All such nail art and mehndi designs 2013 can be alternated for the wedding events, prom nights, formal gatherings and get together functions. Here we will share some of the appealing pictures of nail art and Mehndi designs 2013 by Hadiqa Kiani Signature Salon. Some of the common designs that are highlighted for the women are glitters, multi-colored net lace styles, shimmering stones, crystals, newspaper art, cartoon shapes, fruits shapes and floral patterns. Mehndi designs are much revolving within the Arabic and Pakistani Mehndi designs along with Indian Mehndi strokes for hands and feet. If the women wants to get hold over these charming and much captivating nail art and mehndi designs 2013 then they can get connected with the salon through the below mentioned salon address, email address, website and contact numbers. 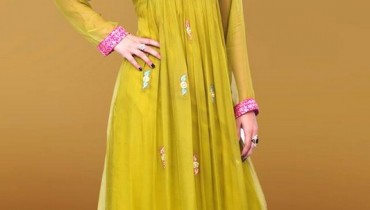