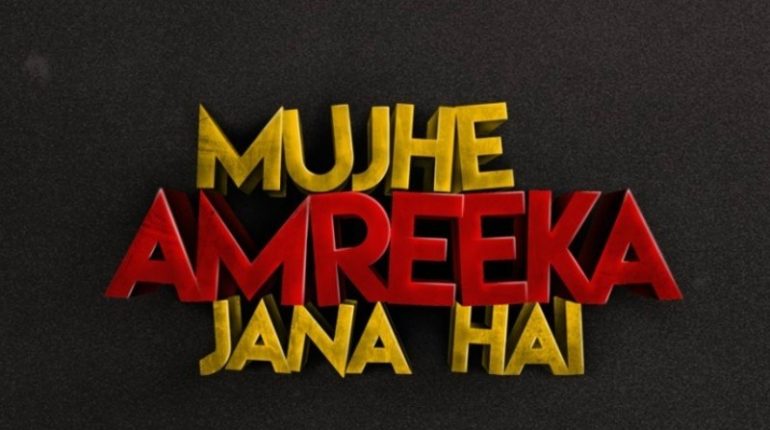 The younger generation in Pakistan is gearing up to make a mark in the world of entertainment by coming up with astonishing short films which leaves one stunned. We have the upcoming animated film Allahyar and the Legend of Markhor whose makers are new and have already astonished everyone with their quality of work. Then there is Family Films, a production company set up by students from Iqra Universty who made Arz-e-Pakistan and went on to win the highest award at India Film project as well as the Best Travel Commercial Award in Russia. And now gearing up to impress the audience once again, are a bunch of students again from Iqra Universty with their upcoming short film Mujhay Amreeka Jana Hai, the posters of which have already took our interests.

Even though the team has just released a poster of the short film, it has managed to intrigue us. The first thing which catches your eye is the detailing and the quality of the picture which makes it hard to believe that this project belongs to students.

So, with us wanting to know more we got in touch with the team of Mujhe Amreeka Jana Haiand this was what Maryam Khan shared with us,

“This is a short film which is a group project of the Iqra Universty Film Festival and it is also a part of a mandatory direction, art direction, production design course.”

Adding further, she explained, “This is a team of 35 to 40 film and TV students who directly or indirectly are linked to the media and have worked on this short film together which will be shown on the 3rd of January at Nueplex cinemas.”

With Shahid Nizami part of the project, we also tried to found out a bit about the story and this is what was told to us by the team.

“The story revolves around a young boy with high objectives but very little obligation for his country. In a fascinating turn of events, we are trying to portray the story of today’s Pakistani youth by instilling social message for our audience.”

Written and directed by Hamza Molai, the short film will be played at Nueplex Cinema next year. 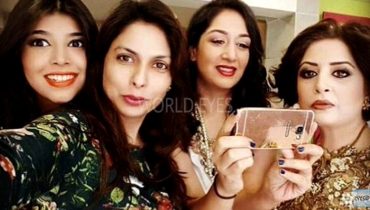 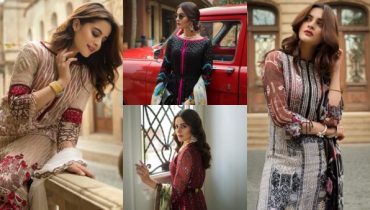