Mohsin Abbas Haider, who rose to fame from his character in Na Maloom Afraad just announced the sad demise of his one-month-old daughter.The singer turned actor shared the unfortunate news on Instagram. His daughter, Mahveen Abbas Haider was born on 27 October 2017 this year. The 33-year-old actor had also shared an adorable picture just four days ago. Just last month, Mohsin gave us a glimpse of his newly-acquired fatherhood. He couldn’t contain his excitement on the arrival of his baby girl and was quick to share photos of her on social media.

In one of the pictures, Mohsin can be seen kissing his daughter which he captioned “After all these years, I’ve finally got a reason to live.” The other image shows him on daddy duty. The musician-turned-actor gained a lot of popularity for his role as ‘Moon’ in Na Maloom Afraad which he recurred in the sequel, Na Maloom Afraad 2. The singer has voiced a number of songs as well, one of the most famous being Coke Studio’s Uddi Jaa. He has previously been an RJ and currently hosts a TV show Mazaaqraat.

This is such a difficult time for the family. May Allah grant peace to the parents on such a huge loss. Our heartfelt condolences are with Mohsin and his wife. May Allah give them sabar. 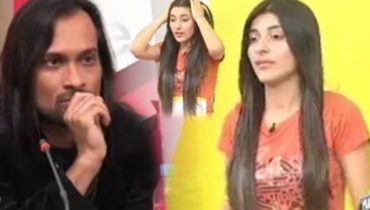 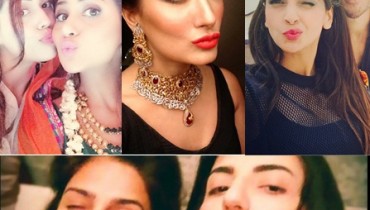