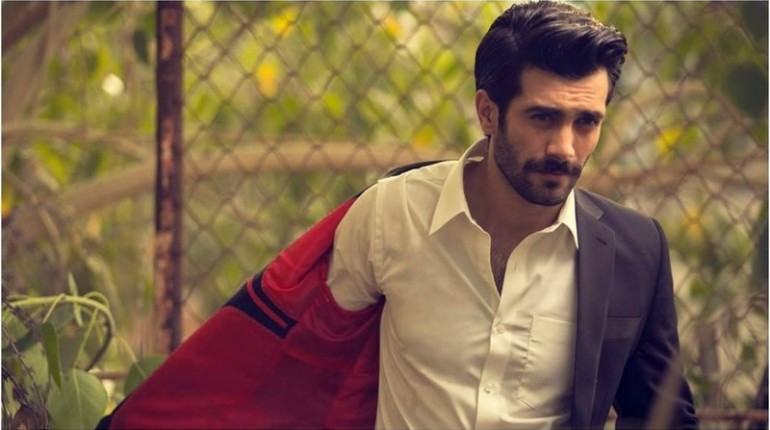 Model Shehzad Noor is set to act in his first TV serial- an intense drama titled Tera Mera Rishta that sees him in a role of a man who takes the fall for his cousin when the latter commits a murder. but however he tries to cope with the situation. There is a love element in the serial too. The drama will also see the return of Tauqeer Nasir, who play’s Shehzad’s father in the drama.

The drama which is being directed by ALi Faizan, will be aired on Geo TV. 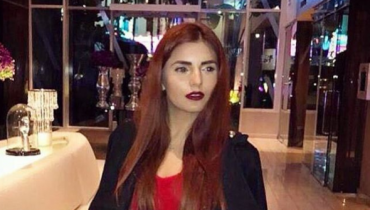 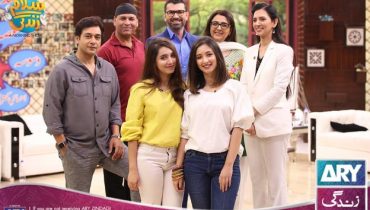