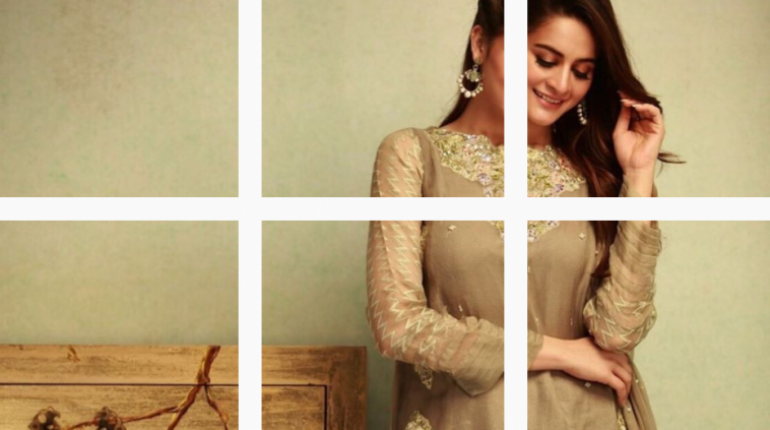 Minal Khan is Pakistani actress or model. She is the rising star of the Pakistan’s mediaindustry. The beautiful Minal Khan is the most demanded actress of the media industry. Minal Khan made her debut with drama serial Qudoosi Sahab Ki Bewa in the year 2012.

See Pictures of Minal Khan from her Recent Photo-shoot!

Phatyma Khan teased the shoot on Instagram with Minal Khan’s montage summed up:

Have a look on the picture of the beautiful Minal with the cute little doll of her recent photo-shoot; 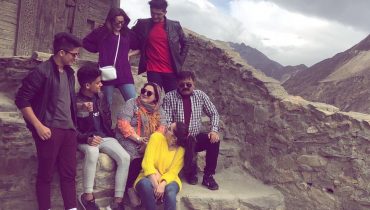