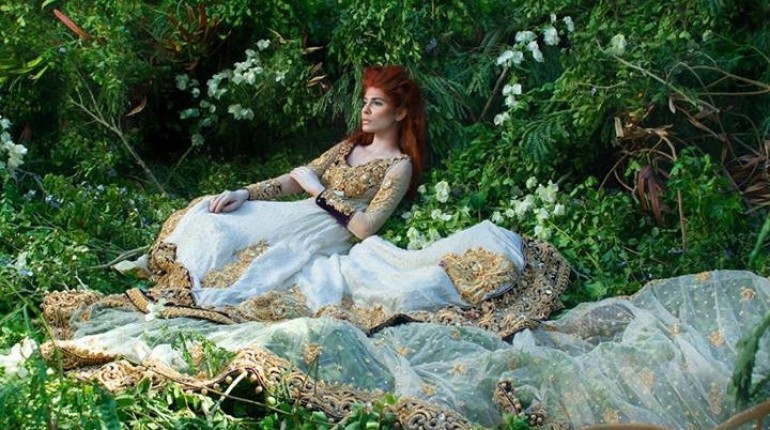 The bridal wear dresses include anarkalis, frocks and long shirts. The dresses are available in quite cool colors like blue and light pink. The clothes are traditional bridal wear and have traditional designs. So, if you are looking for good bridal couture, check out Mina Hasan bridal wear 2014 for women.

Mina Hasan started out on a small scale and now is one of the known designers of the country. She started in 2002 and designed clothes for friends and relatives. Afterwards, she began designing clothes for others also. Initially, she was involved in designing couture only but now, she has started designing clothes of other types also.  The design philosophy of Mina Hasan reflects glamour and magnificence. The stylish dresses have classic silhouettes and embroidery in a wide variety of colors. Each of them is a work of art. The clothes of the designer are available through her stores in Karachi and Lahore. Also, the designer can be contacted for inquiries via phone. 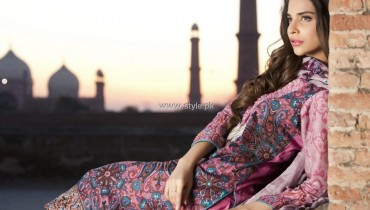 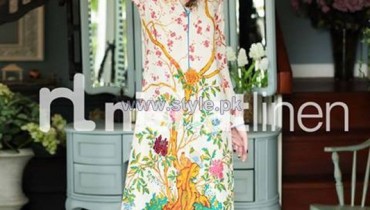