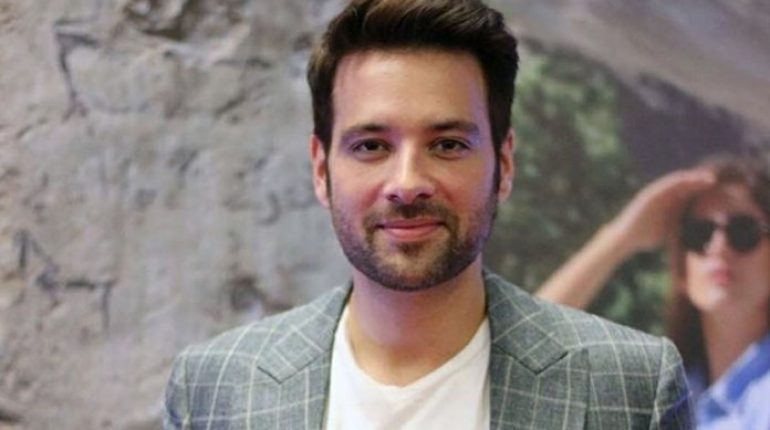 Mikaal Zulfiqar’s ‘Na Band Na Baraati’ Just Got A Release Date And We’re So Excited, Television commercials to hitting the silver screen, Mikaal Zulfiqar seems to be a flying on jet speed since the start of this year. It’s very exciting to know that the actor will not be appearing in one but four completely different works of art. He will be a cameo in the highly anticipated movie Cake and starring in films like Sherdil, The Trial and now in Na Band Na Barati which will feature him as the protagonist. Just look at how astonishing the poster looks!

The drama serial will piece famous Pakistani actor Mikaal Zulfiqar, and is set to hit cinemas on 29 June 2018. While each of the movies this year promises a different genre, this movie will be all about romantic comedy. We cannot stop hyping about the film and can’t wait to see how it will play out when it’s released! Here’s the trailer:

The teaser already suggests that it will be light and entertaining for its viewers. The story of the movie talks about two brothers who live in Toronto, Canada and revolves around the shaadi troubles faced by a desi family abroad. It will be something that the audience will easily relate to and can be enjoyed with one’s family. For movie lovers who are looking light dose of romance and mindless comedy, this film will definitely be worth the money.

Na Band Na Barati’s cast will revolve around two main characters played by Shayan Khan and Mikaal Zulfiqar. Other cast will include famous actors like Qavi khan, Atiqa Odho, Mehmood Akhtar, and Azra Moheyuddin. The audience will also get to see new faces like Nayab Khan and Anzhelika Tahir. 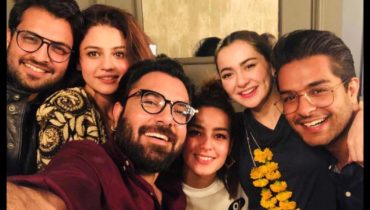 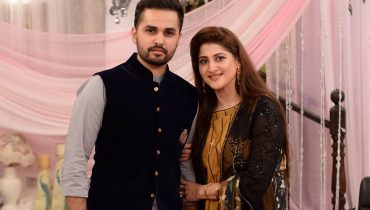