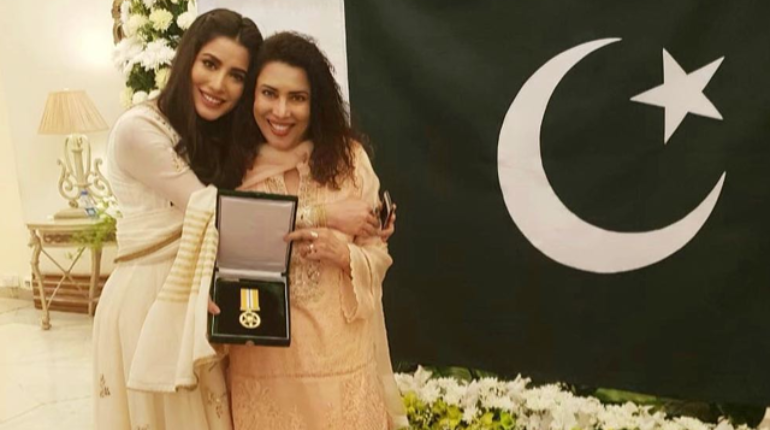 For the last so long time Mehwish Hayat was quite a bit silent on her controversy of Tamgha e Imtiaz and now she has finally decided to be open about it and shut down the haters. Mehwish has been facing so much downfall and criticism on the constant basis from the followers who are criticizing her for not being honored with the civil award.

Even though she has been honored with the award still she is getting much hate and disapproval from the fans against the award declaration. But now its the end and this is what the actress has to say about her award:

Mehwish Hayat has been facing so much harsh words and hatred that even so many other media celebrities has been stepping ahead in her support.She took her Instagram account and shut down all the haters talking against her. Even before that her sister even step up and opens up about her services for the entertainment world and her contributions. But this was not enough! Audience was waiting around to listen Mehwish Hayat side of words and here they are!

Do you think she deserves it? 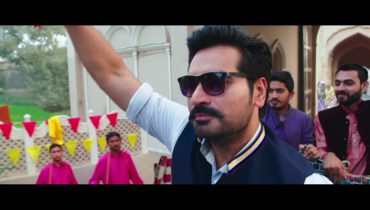 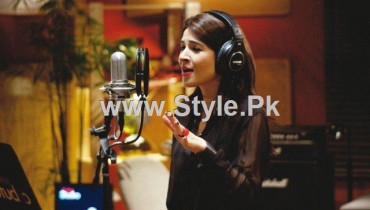