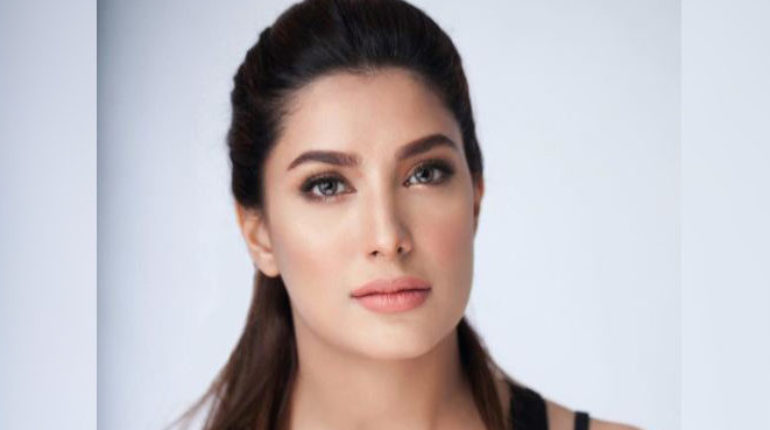 We have seen Mehwish Hayat speaking vigorously about Kashmir. She was recently interviewed by various international media channels and there as well she raised voice against inhumane and unjust acts of India in the Valley of Indian Occupied Kashmir.

Well today she finally said that she sees a silver lining because International media has started responding to the Kashmir Issue. She appreciated International Media for highlighting the Kashmir issue. She recently wrote an article with a title: “Kashmiris allege violent army crackdown” and it was taken like hot cake by the BBC i.e. British Broadcasting Corporation and they published it immediately. It got thousands of views as it got published.

Upon publishing her article on the situation of Kashmir after revocation of Article 370 by the Indian Government, Mehwish Hayat thanked British Broadcasting Corporation and she took as a good sign for Kashmir issue. Mehwish Hayat tweeted about it where she thanked BBC and said she’s happy because international media is finally waking up upon the Kashmir Issue.

As you might be aware that Kashmiris are observing a complete lockdown by the Indian Army since last 4 weeks. The situation is getting worse now because people of Kashimir don’t have any access to food or medicine. They are starving to death now and that’s why most of the social workers and the celebrities having the pain of Kashmiri people are trying to highlight the issue in the International media.