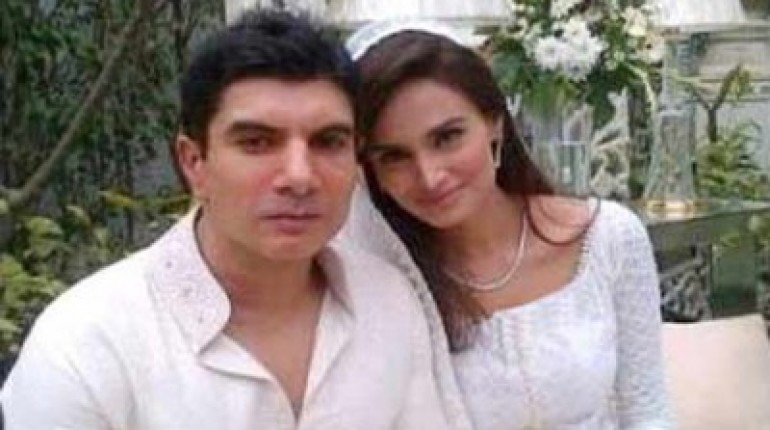 Mehreen Syed is one of the top famous Pakistani Fashion Model who have won many awards for her immense beauty and modeling. Ahmed Sheikh is a famous Pakistani businessman. He is a son of well-know fashion designer Nasreen Hamayun. Mehreen Syed is a second wife of Ahmad Sheikh. He has two children from his first wife. Both bride and groom looked happy and delightful on their wedding ceremony.

The wedding ceremony of Mehreen Syed celebrated traditionally. They arranged delightful parties on whole days like mayon, mehndi, walima and barat function. Mehreen wore orange dress designed by Bunto Kazim on her mayon ceremony. She wore beautiful white dress on her Nikkah ceremony; on the other hand Ahmad Sheikh also wore white pants and shirt on his Nikkah ceremony. Both were looking decent and elegant on same color outfits.

The Walima dress was a gift from designer Mehdi. Mehdi also designed her Mehndi Lehanga. Styling and make up was done by the famous Ather Shahzad.

Mehreen and Ahmad Sheikh wedding celebrated at Lahore. The wedding ceremony was attended by various renowned celebrities from entertainment industry.

Mehreen syed on her Valima Day

Wishing Best Of Luck To The Couple In Their New Life…! 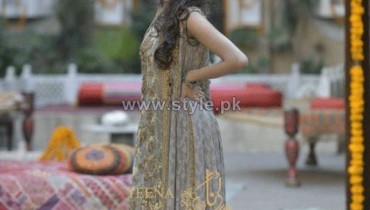 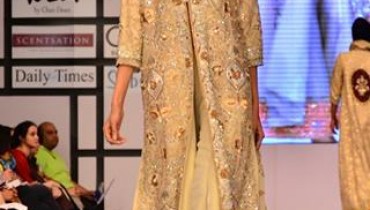