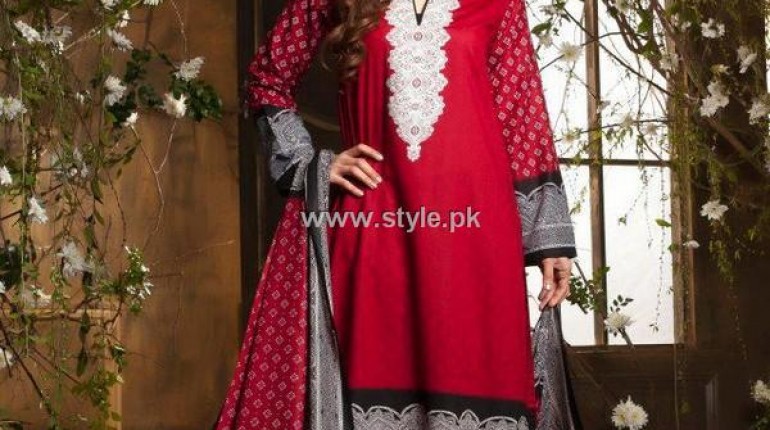 Mausummery, which is one of the well-known textile brands of our country, was founded in 1997 by two women. Huma was one of two women, who founded the brand. In 2011, she founded Mausummery by Huma. Every collection by this brand reflects different cultures. It is provides prêt-a-porter and interior fabrics mostly. It launched its sub-brand by the name of Pure a few years back. Many people like the stylish dresses of Mausummery by Huma. Due to this, the brand has become one of the most sought-after fabric brands in the country. This is because the feedback of customers is taken into account by the designer when designing clothes. The flagship store of Mausummery by Huma is in Lahore. 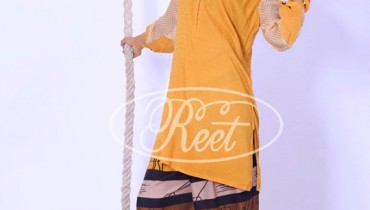 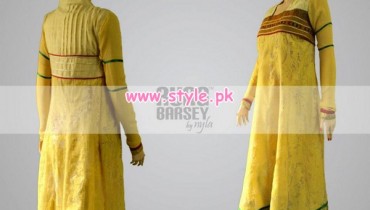