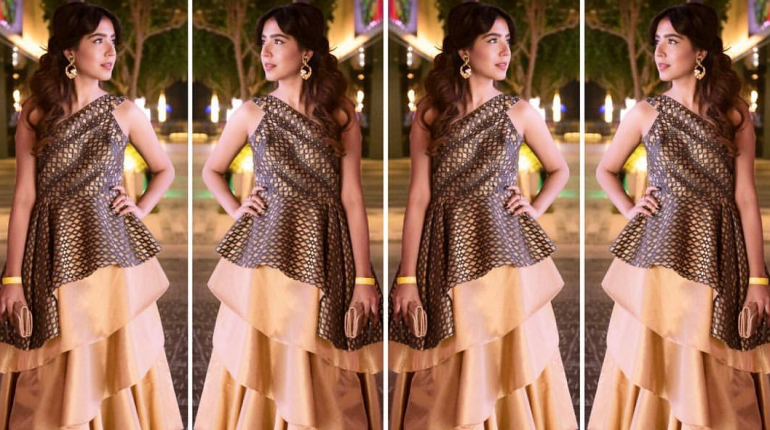 Mansha Pasha was born in 1987 in Karachi, Pakistan. Mansha has two sisters named Zeenat Pasha and Maria Pasha. Her mother told in an interview the she was very naughty in her childhood and always been shinny either as a student or performer in school and college dramas. She is very soft spoken. She is a Pakistani actress, model and producer. Mansha belongs to the young breed of actors in Pakistan who has worked in many drama serials. People like her simplicity and innocent smile. Mansha married with his lover Asad Farooqi. They got married in 2014. She appeared in Pakistani Film and Television Serials. Mansha Pasha began her acting career with Hamsafar . She is very popular for her work in Shehr-e-Zaat , Madiha Maliha, Zindagi Gulzar Hai , Virasat  and Mera Naam Yusuf Hai and many more. Here we have click of stunner Mansha Pasha flaunting her style in Dubai . She wore floor length bottom folded silk gown. 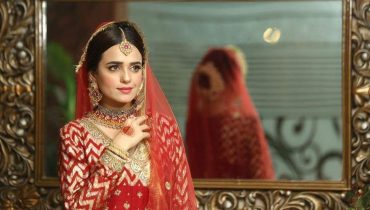 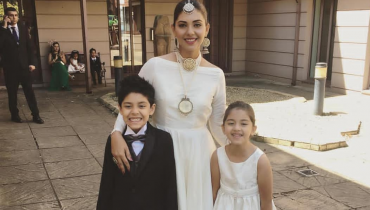