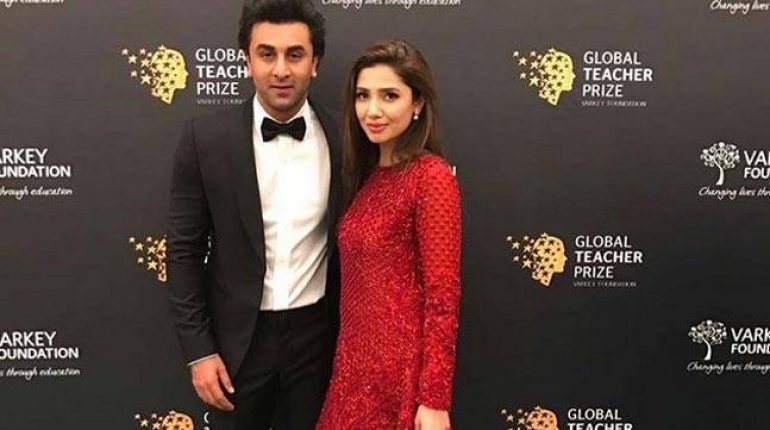 Mahira Khan was recently in a controversy when she was spotted with Bollywood star Ranbir Kapoor in some leaked pictures in NYC. She got a lot of backlash from her fans but the industry supported her in the whole situation. Last night the trailer of her upcoming movie Verna was launched. A reporter asked Mahira about the controversy to which she answered. This was the first time Mahira talked about this. She said she has learnt from it and will be more careful in the future. Here is her reaction to the questions. 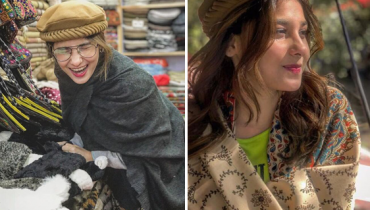 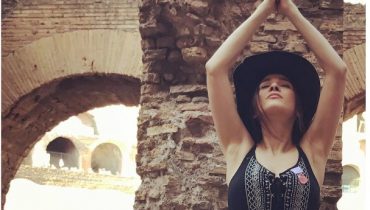