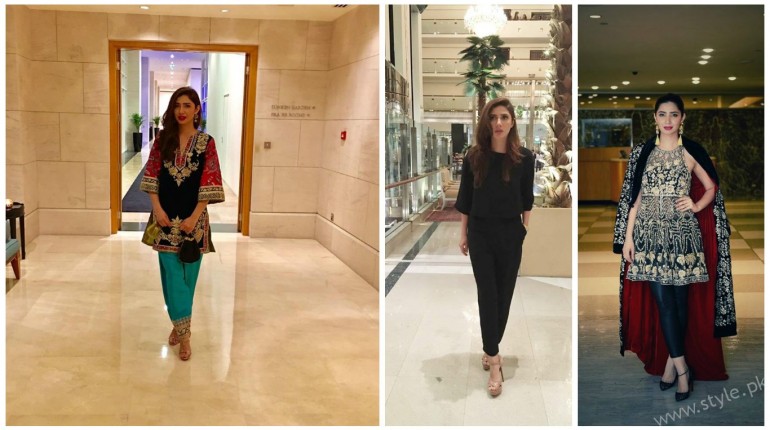 Not only has she ruled the Pakistani entertainment industry by her looks, but also with her amazing style and marvellous acting skills, she has audiences admiring her from all over the world.

Our national diva secured 9th position on the annual list published by British-based newspaper Eastern Eye, She progressed to one rank higher than previous year.

The Eastern Eye is a British magazine based in London founded by Sarwar Ahmed in 1989. Eastern Eye was sold to the Asian Media & Marketing Group (AMG) in 2009.

Well Done Mahira Khan! we hope more of our talented and ravishing actresses will make into the top charts soon.

Whom did you like to see in the upcoming top Sexiest Asian Women List?? Tell your views by commenting below. 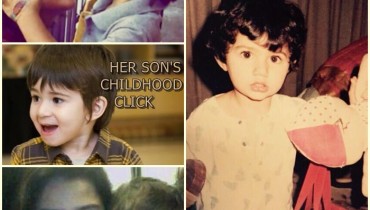 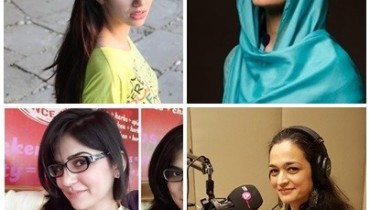