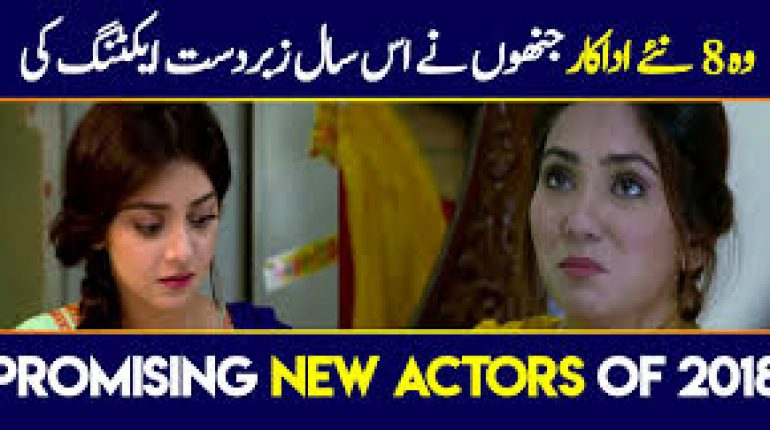 It would not be wrong to say that so many well known and promising actors have made their way into Pakistan entertainment world.  So many promising new Pakistani actors of 2018 gave some of the most solid performances this year out of all the new faces as we saw on our television screens. They have bring out with their own set of the distinct styles of acting and hence somehow all managed to give decent performances as even though they have just started their acting careers. Here is the list of the most promising new Pakistani actors of 2018 that will make you fall in love with their acting skills in future.

Anzela Abbasi hence belongs to a family which has many talented actors as to be therefore it does not come as a surprise that just like her parents Shamoon Abbasi and Javeria Abbasi. She is all the way havig a natural knack for acting. She is also pretty as well as stylish.  Anzela starred in drama serial Nibah, Laal Ishq and Mein Haar Nahi Manu Gi. She is young and much talented.

This little star stole so many hearts with his acting skills in the drama serial Zun Mureed and sitcom Suno Chanda. He is really cute definitely makes him even more likable. This young actor has already carried out as he done serious acting and a comic role too.

Mehar Bano is the new face of the industry. She has made a mark on the industry as on the basis of her phenomenal acting. She is one of the most strongest actors in the new lot that our industry. She appeared in Mor Mahal and also in Lashkara and Balaa and in both the dramas got to show of superb acting.

She has played small side roles in dramas like Seeta Bagri and Gali Mai Chand Nikla. But the drama which put her name on the map is Aangan which ended in the year 2018. She got to show her acting skills too in the serial.  She even appeared in Dil Mom Ka Diya in a vibrant role. 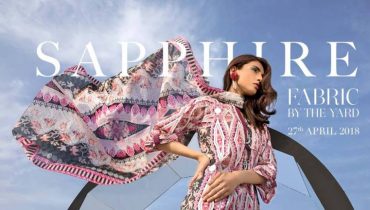 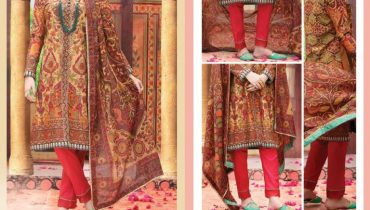