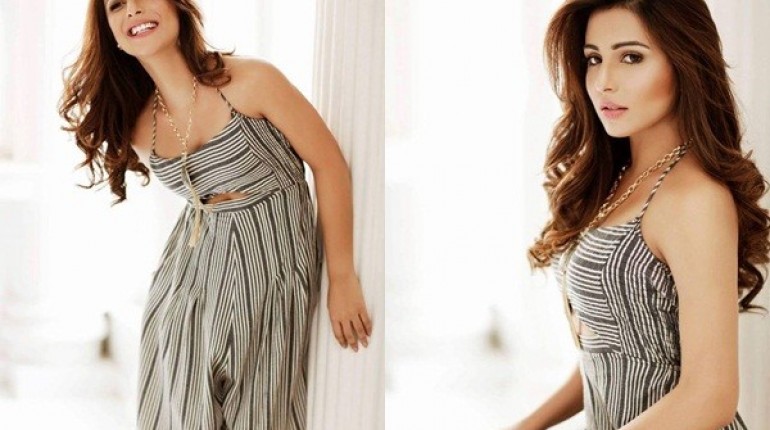 Ushna Shah is renowned Canadian based Pakistani actress and model. She is sister of actress Isra Ghazal. She has started her career few years back and is now at the peak of her career. She has done a number of hit dramas. She has played both negative as well as positive roles. Bashir Momin was her hit drama on GEO TV. Now a days, her drama Thora Sa Asman is being on aired on GEO TV. Ushna Shah is working in a Pakistani movie as well Teri Meri Love Story.

Here we have Latest Pictures of Ushna Shah. She is getting bold day by day. Have a look. 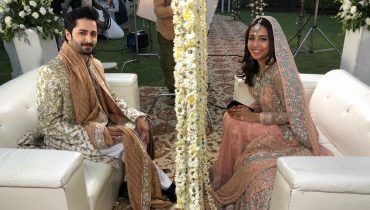 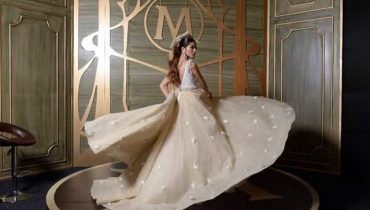