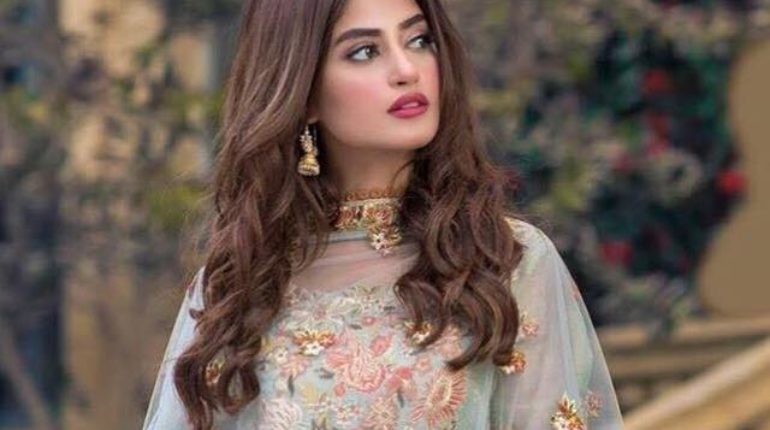 Get ready to fall in love with the beauty of Sajal ali once again as her latest pictures are the prove of it! Showbiz TV actress Sajal Ali is one of the finest actresses of the entertainment world and along with being talented in acting skills; she has been incredible known for her beauty looks as well. She was recently caught with her stunning latest pictures and trusts me she is getting flawless with each single day!

Check out these flawless pictures of actress!

She is looking so traditional in these latest pictures.

Sajal Ali has worked in so many dramas and films for the last few years. She could not make a big name in the Pakistani films but her dramas and the way she naturally acts has been much a talk of the town. She has been appearing in so many dramas as where her current drama Aangan with the role Chammi is the most famous.

She has often spread the magic of her acting in the Bollywood film, Mom by acting along with Sri Devi. For her best acting skills she has been honored with so many best awards too.

Did you find this actress cute and adorable? 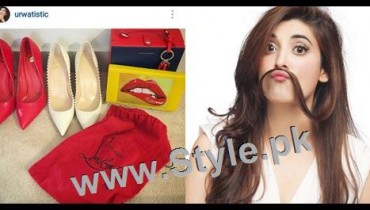 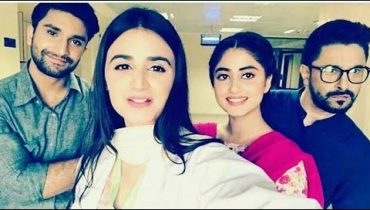