Home
|
Entertainment
|
Celebrity
|
Kubra has clarified that she loves her acting career and she is not planning to leave it anytime soon. 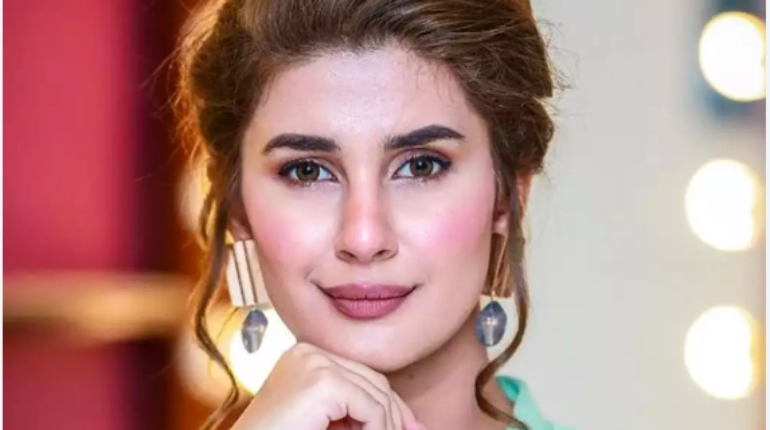 Pakistani actress Kubra Khan has revealed about her newly found spiritual journey, which led to many speculating that she might be leaving Pakistan showbiz industry.

However, Kubra has clarified saying that she loves her acting career and she is not planning to leave it anytime soon and that her comments had been misinterpreted.

“So no, I’m not leaving the industry. Unless, years down, I feel like I’m not doing what I set out to do, then yes I will change paths and this has nothing to do with money,” she told Galaxy Lollywood.

Earlier, in an interview with BBC Urdu, Kubra said that she’s finding herself to be walking down a more spiritual path since last year.

“At the end of the day, if I can look at myself in the mirror and be okay with what I am today, that’s the main thing. Because let’s face it, I could have 50 awards today and I could be the next big thing but if I’m not a good human being, what does that all stand for? I think that’s what last year kind of stood for me, because I think I had this spiritual awakening where money and materialistic things and success and fame and all of that – of course, it’s part of our world – but at the same time I think finding that spiritual side in me,” she said. 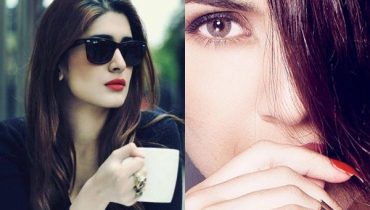 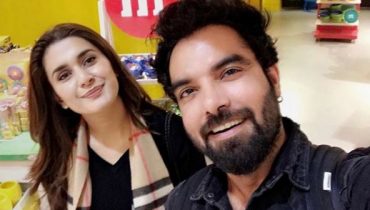