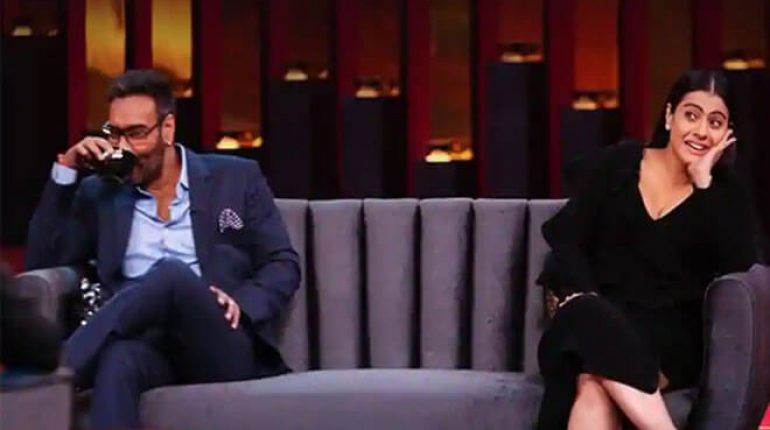 Koffee with Karan: Ajay reveals Kajol buys cheap stuff online, In the latest episode of Koffee with Karan season 6 Bollywood superstars Kajol and Ajay Devan graced the couch giving their mantra for a successful marriage to Karan Johar’s fun quiz. It was an episode full of bubbly laughter as the couple who has been married for 19 years now, interacting with each other like a regular married couple.

According to a report in Mumbai Mirror, Ajay revealed how Kajol is a “low-maintenance wife”. Both Ajay and Karan accept that Kajol was rather thrifty when it came to spending money. Ajay said she was addicted to online shopping and kept picking up stuff worth Rs 500 to Rs 1200 almost on a daily basis. He said, “And then she’s sitting on it exclaiming ‘See how much this is for, only Rs 600’.”

Ajay teased Kajol for putting a lot of effort in choosing the right pictures to upload on social media. He said, “The problem is not clicking the picture. Problem is, three hours they are only correcting the picture so that they can post it. She’s never done this in her life, budhaape (old age) me aake I don’t know why.” To which she quickly replied, “Tumhara budhaapa hoga, mera toh nahi hai! (you must be old, I am not).”

Karan asked Ajay during the rapid fire round, “One lie that every actor from the film fraternity tells?” To which, he replied, “I love my wife!” Kajol gave him a death stare and Ajay had to clarify that he was talking about other stars.

In the show, when Karan asked Ajay his wedding date, he is unable to recollect it even after two attempts. Kajol finally tells him in a heartbroken tone “its February 24, 1999.” When asked which actor from the current generation Ajay would pair up opposite Kajol, he asked, “As a son?” Kajol gives him an intense look again said, “Ghar jaana hai. (we have to go home as well)”

Ajay narrated how his mother felt more secure with Kajol than she does with him. He revealed that when his mother is feeling under the weather, she needs Kajol more than she needs Ajay now. He talked about how Kajol enjoys spending time with aunties and mothers, reminiscing  an incident where Kajol attended his mother’s birthday party and was truly in her element in a room where the average age group was between 75 to 80. 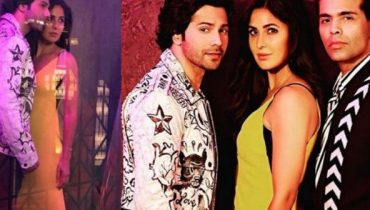 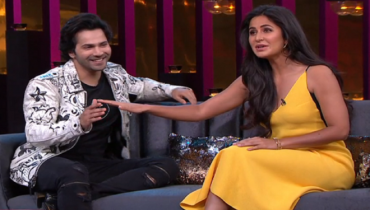