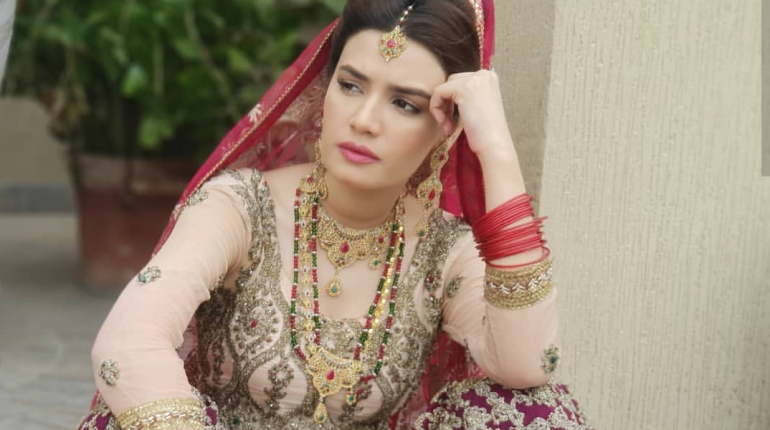 Kiran Haq is an enchanting model and actress. Kiran Haq earned huge fame in early years of her career because of her impressive acting and attractive looks. Kiran was born in Lahore city and she completed her studies from the same city. Presently she is residing in Karachi . She started off  her career in showbiz as a model. She has worked with many top fashion designers of Pakistan. Kiran Haq has also done many photoshoots for designer brands. She became popular in 2016 when the pictures of her bold photoshoot became viral on social media. Her acting career started in 2011 with the drama ‘Akbari Asghari’. Kiran got praises for her acting in this serial. Furthermore she appeared on different channels in ‘Bano Bazar’ ,‘ Mi Raqsam’ , ‘Main Marr Gaye Shaukat Ali’ , ‘Sirat-e-Mustaqim’ , ‘Saheliyan’ and many more. Kiran Haq came into limelight in 2014 because of her acting in hit TV serial ‘Shehr-e-Ajnabi’ that was aired on the Indian channel Zindagi TV . Kiran is one of the top leading actresses of Pakistan. These days she is working for another project “Gudi ki Ai hai Barat”. She posted her pictures in bridal look from her upcoming drama serial. 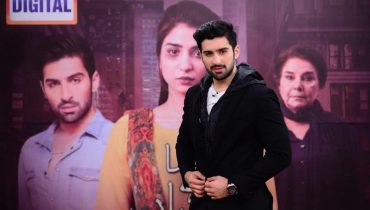 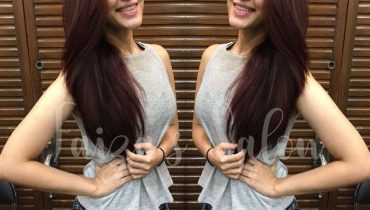