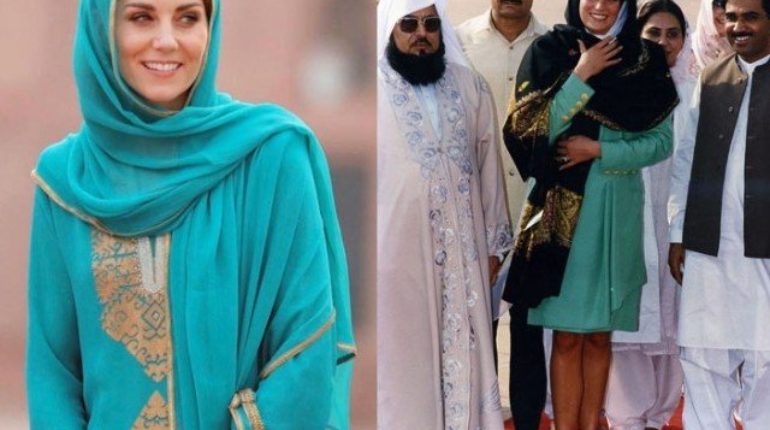 The Duke and Duchess of Cambridge, Kate Middleton and Prince William, on their fourth day of the official tour had arrived in Lahore. The couple met Pakistani male and female cricketers and even played cricket, following which they visited the Shaukat Khanum hospital.

However, Kate and Prince William recently landed in the Badshahi Mosque, and it seems that the Duchess of Cambridge has turned heads, yet again.

Donning a loosely fitted, turquoise outfit, the princess has her hair covered in a dupatta with gold piping at its ends and matching embellishments on the neck. The silhouette features a straight cut with a long hemline and full  sleeves.

While Princess Diana wore a long turqoise coat with a black dupatta and golden buttons, it still seems the duchess has developed a taste for herself in terms of eastern clothes.

The couple also met the moulvi at the mosque as they continue to explore the rich heritage of Lahore’s historic monument. 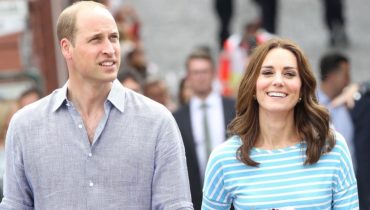 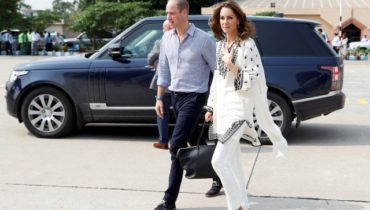