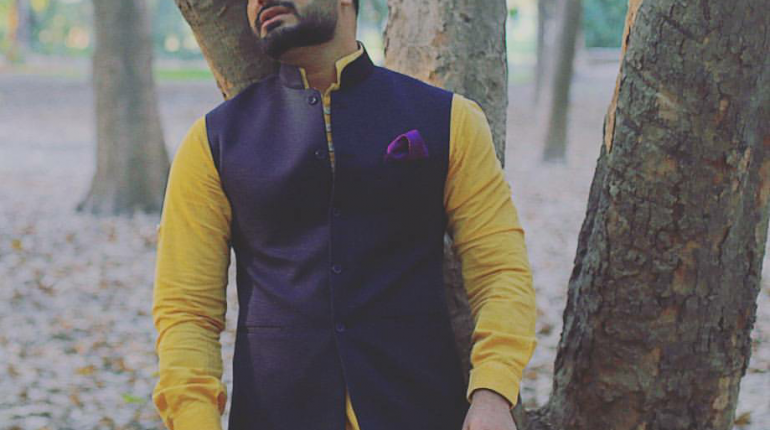 Junaid Younus is a Lead Vocalist of The Siege Band. By his incredible melodies he touches the heart of people. “The name ‘SIEGE’ exactly portrays their vision which is to capture the music world with the help of the impeccable music sense they have.”

The band released his first song in 2007. Once he said in an interveiw that i am in this profession just because of my Mom and he loves music. He has sung various songs, the most famous of which are Police, Aesi ki tesi which broke all records of that era. Once he sung “Mann ki Maan” in collaboration with beverage band specially for World Cup 2015.

Here is teaser of New song of Junaid Younus “Jo Na Mil skay” . Its lyrics are taken from one the ghazal.

Song will be released on 14th August.