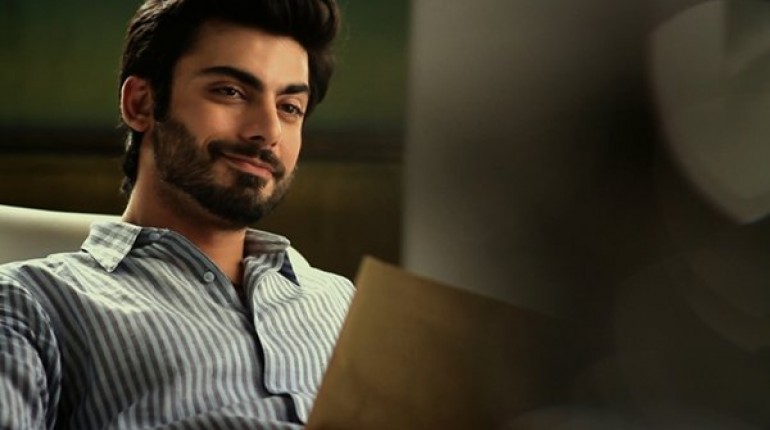 Are you one of the biggest fans of Fawad Khan? If yes then don’t forget to read out this post because here we will have a look at some interesting and unknown facts about actor Fawad Khan!

Some of the fans of Fawad Khan don’t know the fact that Fawad Khan has spent much of the time of his childhood as outside Pakistan. He has spent his early days as in Manchester and after some time lived in Saudi Arabia and Greece. He was at the age of 12 when he returned to his hometown Lahore, Pakistan.

He was very shy at the time of a school student! He was not at all confident and at the same time was bullied by classmates.

He was not at all interested to make his name as being the actor! He holds a Bachelors degree from National University of Computer and Emerging Sciences Lahore (NUCES). He had the aim to be an aeronautical engineer and a pilot in childhood.

Fawad was a big sports lover and has multiply his magic on top of the grounds more than a few times before being make out with diabetes. He had cried in the year 1996 when India beat Pakistan in the World Cup.

He made the start of his career with a funny detective series Jutt and Bond. He was at the age of 19 at that time. But his worst acting made him much disappointed and he quit acting.

Fawad and his wife Sadaf also own a clothing brand by the name of Silk by Fawad Khan. He introduced this lavish pret a porter brand in the year 2012 to set free his vision in support of the modern woman.
We are sure that these facts must have helped you a lot to get closer with this actor personal aims and life! 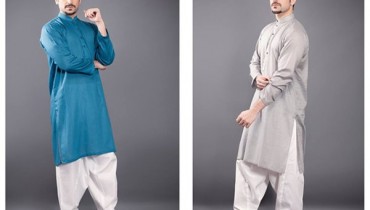 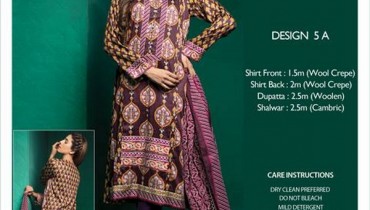