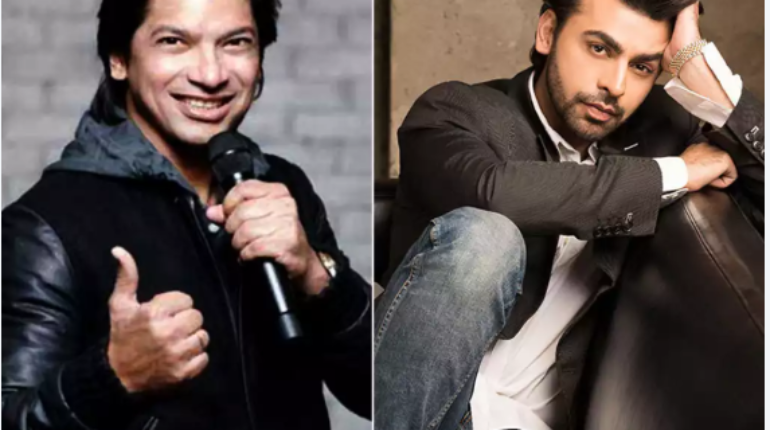 Indian singer Shaan has sent his ‘best wishes’ to Pakistani singer/actor Farhan Saeed via a short video on Instagram, in which the singer also also praised Farhan for his popular song ‘Tu Thori Der’.

Sending good wishes to the Pakistani singer, Shaan said, “Great to meet Ali [Zafar] here in the US, and all the best for your upcoming shows and loved that song Tu Thori Der, beautiful song. Wish you all the best”. The song was also a hit in Bollywood when recreated in their movie ‘Half Girlfriend’.

Despite the ban and current wave of hate for Pakistani artists in India, Shaan did not shy away from expressing his admiration for the fellow Pakistani singer. 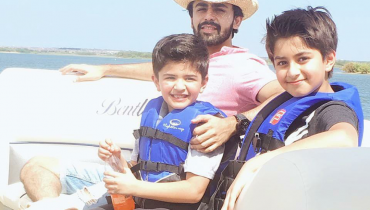 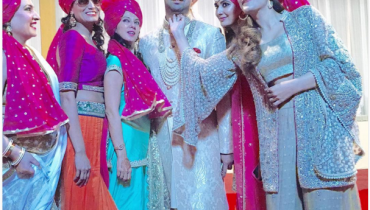