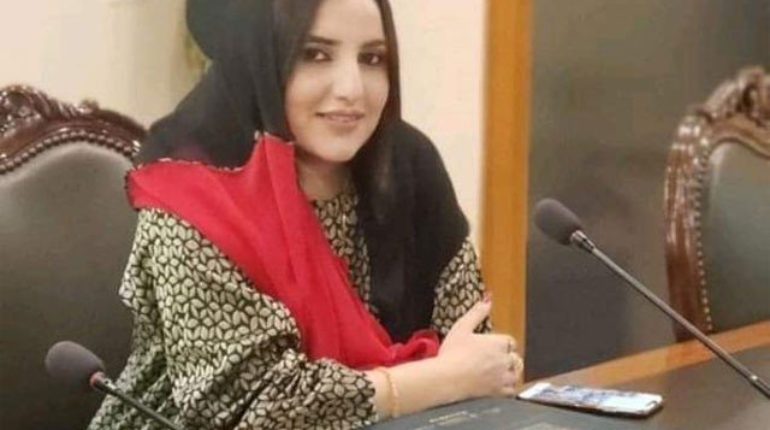 In bizarre turn of events, popular Pakistani TikTok star Hareem Shah apparently made it to the high-level government office recently, in a video that has gone viral on social media.

Shah, in the video, can be seen roaming around the conference room at the Ministry of Foreign Affairs, which propelled an official inquiry into the matter. According to details, the probe would determine who permitted her into the official building and let her record the video in the first place.

The video has stirred quite a controversy to say the least, with many criticising it strongly.

“I am a big Pakistan Tehreek-e-Insaf (PTI) supporter myself and have been affiliated with the party. This is how I got the unique opportunity to meet and make TikTok videos with PTI leaders,” Hareem had shared in an earlier interview with a local channel.

She further shared how she received permission to get in. “Yes, I got into the office after seeking permission. If it was against rules and regulations, they should not have allowed me to make the video.”

Hareem added, “I also went to the National Assembly. I got a pass, got my entry there properly. No security has ever stopped me; I’ve never had any obstacle. No one has helped me; I got in on my own.”