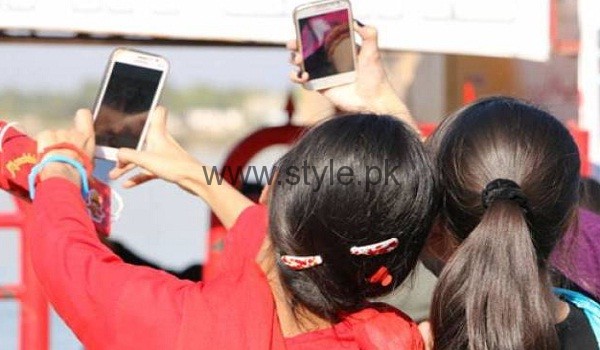 PESHAWAR: An 11 year old girl named Safia Atif drowned in a river in Nothern Pakistan while taking a selfie. Her parents also died trying to save their daughter.

According to Tribune, a doctor family from Punjab came to spend their holidays in K-P, but an unfortunate incident happened which took the lives of the family members.

The 11 year old girl Safia was trying to take a selfie, but she slipped and fell in the fast flowing Kunhar river. Safia’s mother Shazia immediately jumped to save her daughter, but she was also swept way.

Seeing both his daughter and wife drowning in the river, the father Atif Hussain also jumped to rescue them but he could do nothing, and the whole family drowned.

The dead bodies of the mother and daughter have been recovered while the rescue officials are still finding the body of the father Atif Hussain.

The family left a nine year old daughter and 6 year old son, who witnessed the event.