Ejaz Durrani (Punjabi, Urdu: اعجاز درانی‬‎; born 1935) known by his name Ejaz, is a Pakistani film actor, director and producer active from 1956 -1984. He was the first hero of Pakistani cinema who had a diamond jubilee film to his credit. He married famous actress and singer Noor Jehan but later they divorced.He is most popularly known for the portrayal of Ranjha in the film Heer Ranjha (1970). He was the most successful film hero in the 1960s. He is also known for portraying in the films, Punjabi culture folk heroes from the epic love stories of the Punjab-Heer Ranjha and Mirza Sahiban. 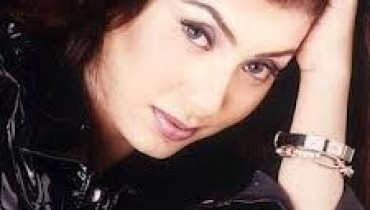