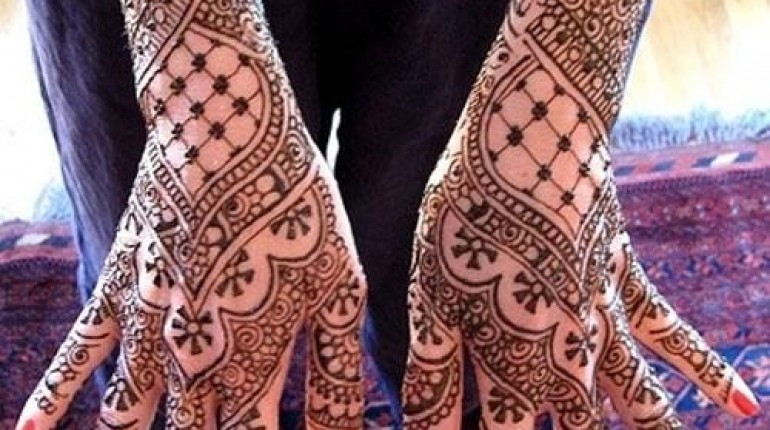 Any festival no matter whether it is religious or the wedding it is measured to be incomplete without the usage of Mehndi. Mehndi plays a very important role for fulfilling the happiness and celebrations of any event. Mehndi is a form of Heena that is normally reddish brown in color. As we know that Eid ul Azha is just knocking at the doorstep so how it is expected that this festival would set as imperfect without the application of the Mehndi. There are many Mehndi designs that cover the elegant and beautiful designs on the arms, hands and even the feet. Some of the most prominent Mehndi designs are Arabic Mehndi designs, Indian designs and Pakistani Mehndi designs. Freshly, new Eid ul Azha Mehndi designs 2012 has been appeared in the fashion market that have even highlighted many fresh and striking designs for the women and young girls.

Much of the Mehndi designs have been much simple and quite plain in application but few them are extreme complicated and difficult. But it has been so far discovered that women and girls now love to apply the intricate Mehndi designs on their feet and hands for making them appear as attractive and eye-catching for others. In this article we are sharing few striking Eid ul Azha Mehndi designs 2012. The designs have been filled with the floral designs, peacock design and patterns on the arms. One of the attractive things about the designs has been the utilization of such designs that even covers the back side of the hands. So all the girls and women if you are heartfelt fans of the Mehndi designs then don’t forget to get over the Eid ul Azha Mehndi designs 2012 and we are sure that you will just love watching your hands again and again. 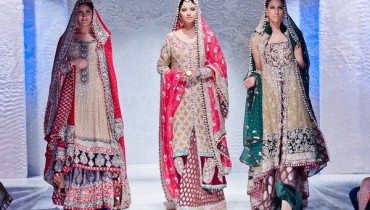 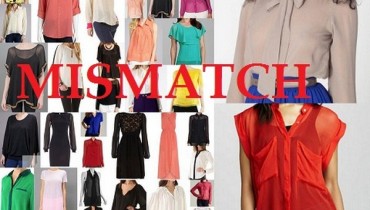