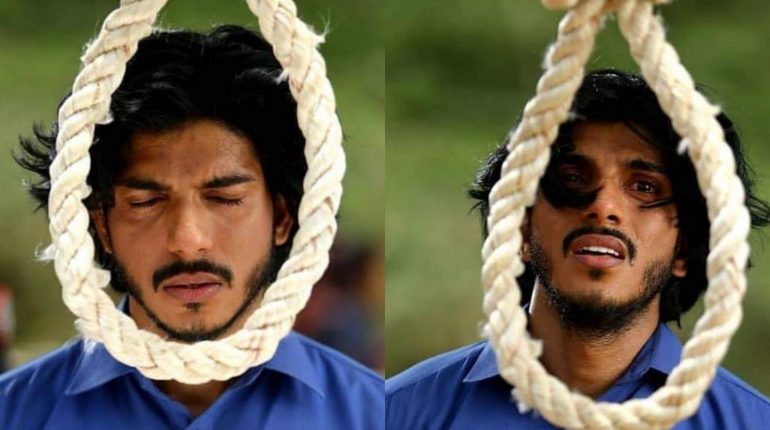 Meri Guriya is a Pakistani crime television series which was on aired on Ary Digital. The series is co-produced by  Fahad Mustafa under the banner of Big Bang Entertainment. It is based upon child abuse. Child Abuse is very common issue in our society. The tale of the drama revolves around the social issue of Pakistani citizens in society . This serial highlights the deeply rooted problems in Pakistan including and particularly child abuse.

Mohsin Abbas Haider played the role of “Dabeer”. The drama serial Meri Guriya ends with dabeer being hanged infront of the whole town as he sees the faces of all the 12 innocent girls he had killed. Share your views below in comments that law do justice with the parents of abused child and there must be punishment for such culprits. 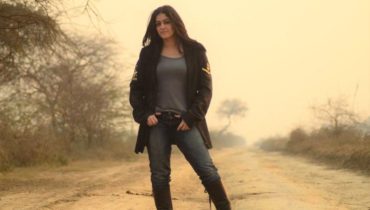 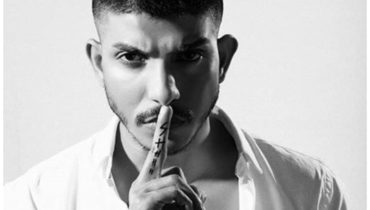