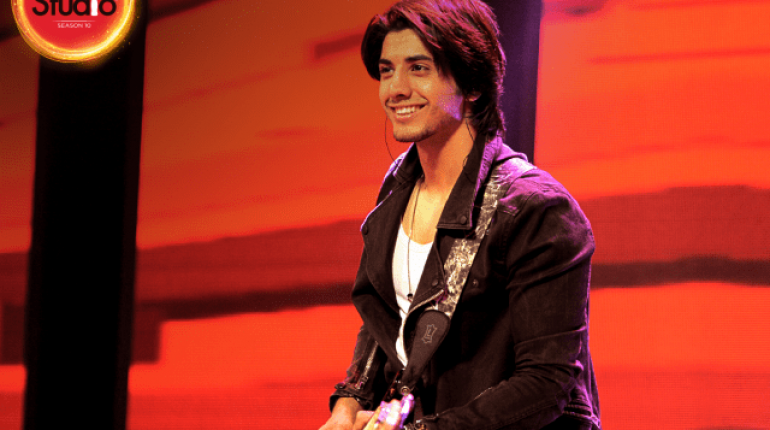 Danyal Zafar is a Pakistani musician, guitarist and singer. He is the younger brother of Pakistani actor Ali Zafar. He is as good looking as his elder brother. He has become popular on a social media for his live performances. In Pakistan, he has played guitar at various events and impressed everyone with his jaw dropping skills.

The handsome Danyal will be featured in two tracks of Coke Studio. But the debut track was with the Charming Momina. In the last season of Coke Studio, the charming Momina made her debut and became the social media sensation. May be this will be the time for ladies to have their crush. lol! Danyal second track will be reportedly with his brother Ali and he will be contributing as a musician on that. 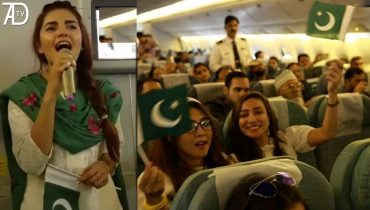 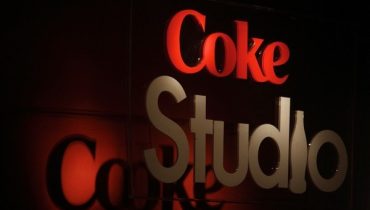