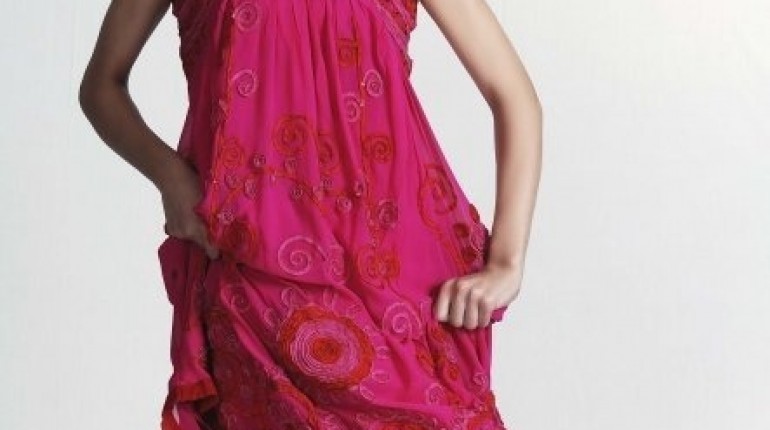 Popular for her sweet nature and down to earth attitude and well mannered behavior, Cybil Chaudhry pakistani model is today’s top model. https://style.pk/ is here with her stunning pictures and career profile.

Cybil Chaudhry Pakistani model was born on 16th February. 1984. Unlike many other Pakistani fashion models, modeling did not happen by chance for top model Cybil. Her mother, a German, thought that Cybil can be a top model and so she encouraged her to make one portfolio. Top fashion model Vaneeza Ahmad and her brother Amir are good friends with Cybil Chaudhry. They helped Cybil Chaudhry to get work with fashion photographers Ather & Shahzad. That was it. Very soon she was in front of camera posing for photo shoot. Female Model Cybil Chaudhry was not excited initially but slowly she not only liked to have fun with modeling but also it proved to be a profitable career for her.

‘I was in love and marriage seemed like the most logical thing to do. Having a baby was not a conscious decision but when Kevan happened it was the best thing that ever happened. Your life completely changes, and your priorities too, you no longer live just for yourself.’

Now top model Cybil Chaudhry is comfortable being a model. She rarely walks the ramp and prefers commercials more as commercials are less time consuming. She can spend more time with her son. Cybil Chaudhry admires fashion model Vaneeza Ahmad for the way she has handled her career. She likes to work with fashion photographers Ather & Shahzad who in a way launched her.

Cybil Chaudhry Pakistani Model unlike other Pakistani models has no plans to stepping in acting world. In her view modeling is for models and acting for actresses-to each their own.

Fashion model Cybil is very content of whatever she has. Fame and popularity is not exactly what she desires. In fact she gets uncomfortable when people recognize her in the streets. She is a professional and shares good reputation with her coworkers but don’t hang out with them a lot.

Cybil is very close to her family and son Kevan. When once asked that if she would give up modeling for her family. She did not even think for a second and said yes. She does not want to do anything that would keep her away from her son. If Cybil Chaudhry Pakistani model was not a model then she says:

‘I would probably be a graduate student trying to figure out my major.’

Pakistani fashion model Cybil is different from other models. She does not worry about future a head as she takes one day at a time. Peaceful nature, zeal and down to earth attitude-these qualities are very hard to fine together in just one Top model. 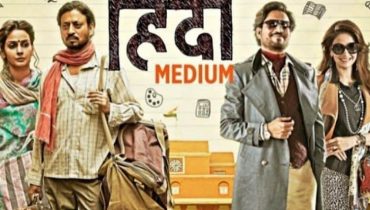 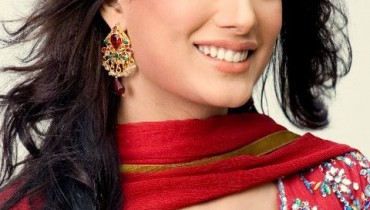