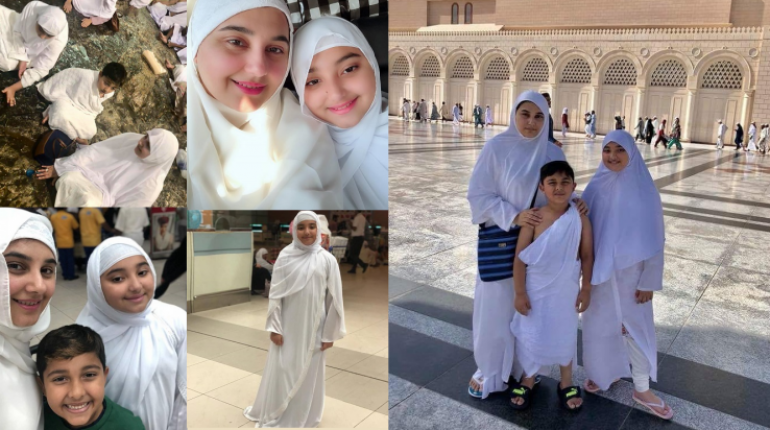 Javeria Jalil now known as Javeria Saud after marrying filmstar Saud. She is a Pakistani TV actor. She has now ventured into production and hosting. Javeria Saud got associated with the industry as a Naat reciter back in PTV days and then explored the actor in her. Saud’s family is very religious too. His father Shakir Qasmi was a naat reciter too.

It is not easy to handle hosting, production, acting and being a housewife at the same time. Therefore, Javeria often travels abroad with her family to take rest from work stress. These days she is Medina for Umrah with her husband Saud, daughter Jannat and son Ibrahim. Javeria is known to seems to be a fun person on television but she’s a disciplinarian in real life. She makes sure her children keep their rooms clean by themselves. 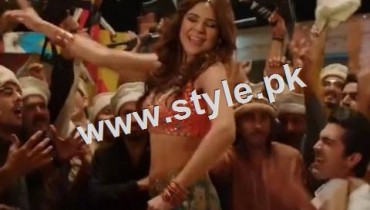 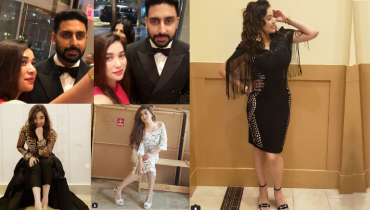