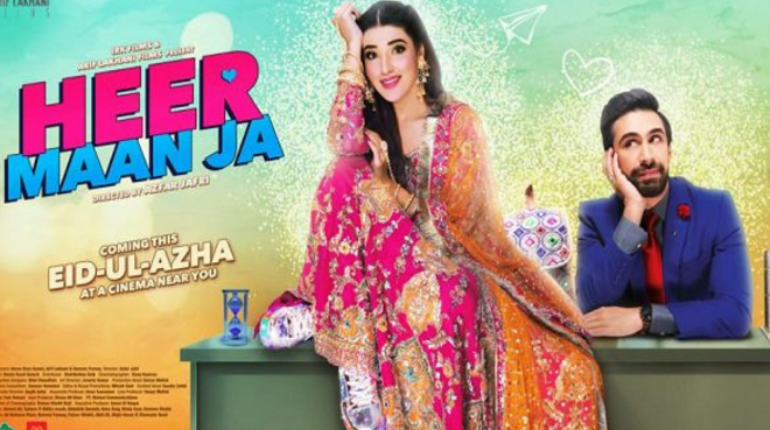 Eid was a time for huge film releases, in particular our personal Pakistani ones. There have been three simultaneous releases from our Industry, Heer Maan Ja, Parey Hut Love and Superstar. Films usually do best on Eid. Even average movies did true enterprise over the final Eid-ul-Fitr.

The film that has been walking successfully in the cinemas and the film that virtually made it is Heer Maan Ja, with a crossing of over 3 crores. Whereas, Superstar and Parey Hut love made 1 crore over the first few days of its release!

Heer Maan Ja, grossed Rs 3.5 crores so far with just a Pakistan release. Its launch in the United States is slated for August, 23rd. While all Pakistan’s Eid releases are faring well, Heer Maan Ja is expected to be higher with an international launch like the rest.

Sustaining nicely and being stagnant at the ticket counter, Heer Maan Ja has been making us proud as a nation. They have constantly set a bench mark for films to follow. Starring Hareem Farooq and Ali Rehman, this film is honestly one for the books! 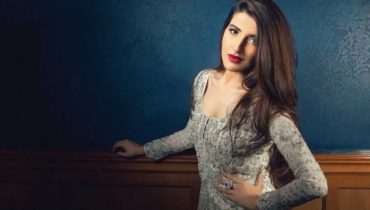 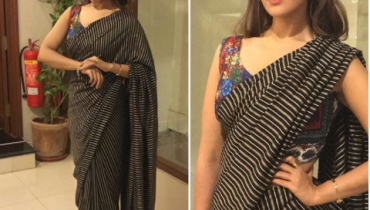