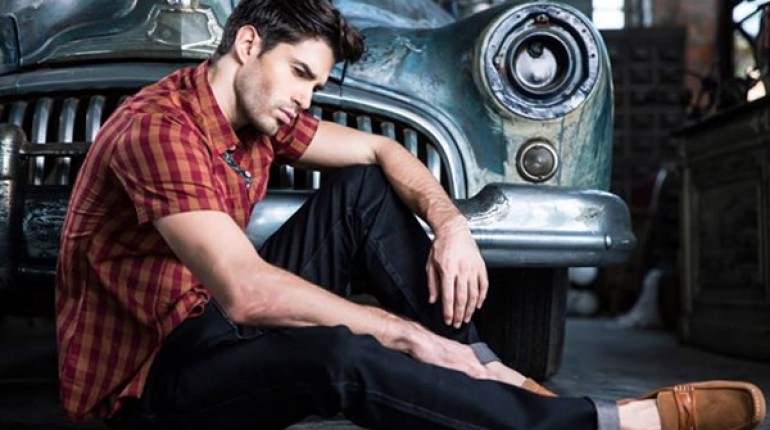 Newly Bonanza t-shirts collection 2014 for men has been launched out inside the fashion market. This collection has been introduced in favor of the casual wearing for the men. We all know that Bonanza is one of the most famous and hence one of the well known leading fashion houses functioning inside the fashion market of Pakistan. This fashion house is linked with the fashion market for the last few couple of years and has made itself as being one of most demanding ones. Bonanza has been fully involved in dealing with both men and women based collections that appear at the time of the seasonal and occasional based clothing lines. 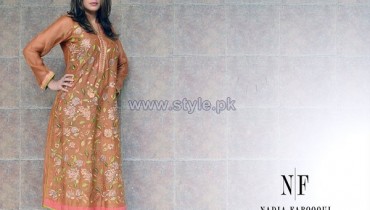 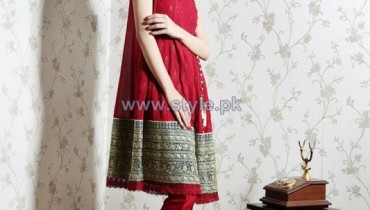