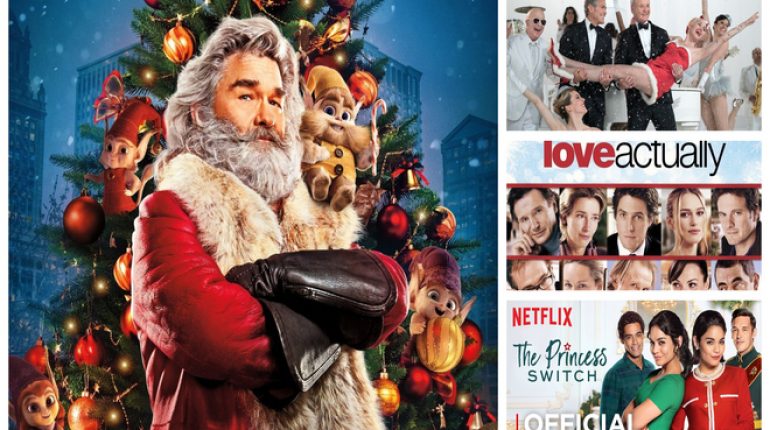 Best Christmas films on Netflix, It really is the most wonderful time of the year, with the Christmas just around the corner. Everyone including Netflix is in full holiday spirit. Many people have a habit of enjoying the Christmas films buckling up in coziness at home on holidays sipping hot chocolate.

Some people are not the party person at all so they don’t have to let the holidays become something you dread. Instead, get into the holiday spirit by binging into holiday films.

This time Netflix has a huge collection of holiday films, including classics to newly released. Here are few top Christmas films available on the streaming website. Here is a list of the few best films picked from Netflix, which might help you to save time selecting good films to watch over this holiday season.

The Christmas Chronicles:
Kurt Russell plays the Santa Claus in this new Christmas flick. The film also stars Judah Lewis, Darby Camp, Lamorne Morris, and with Kimberly Williams-Paisley and Oliver Hudson. It follows a brother and sister who, after accidentally crashing Santa Claus’ sleigh, must save Christmas.

The Holiday Calendar:
This film is appropriately sentimental Christmas romcom about a photographer who inherits an antique advent calendar that appears to be pointing her towards the love of her life.

What if a present could unwrap your future? This festive season join Kat Graham, Quincy Brown, and Ethan Peck as they uncover the magic of The Holiday Calendar.

What happens when Chicago baker Stacy meets a soon-to-be princess who looks exactly like her? Well, they trade places, of course. This holiday season join in the mischief as Vanessa Hudgens stars in The Princess Switch. 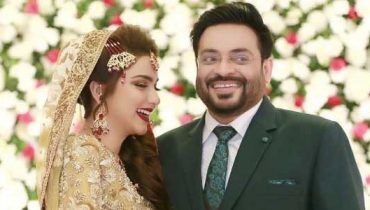 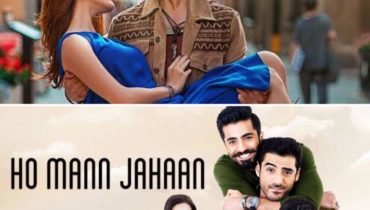