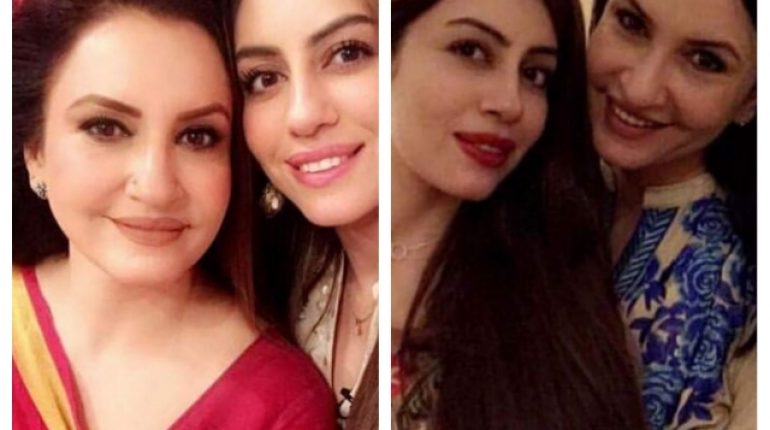 Saba Faisal has been working in drama industry of Pakistan for many years. She took the start of her career as newscaster of PTV. Later on she started acting in drama serials. Saba Faisal is the most beautiful actress of her era.

See Pictures of Elegant Saba Faisal with her Daughter!

She has been a part of many hit drama serials like Mirat-ul-Uroos, Pyary Afzal, Heer Ranjha, Dil-e-Janam and many more and she has been nominated for Best TV actress by Lux Style Awards. Here we have some beautiful and loveable clicks of Saba Faisal with her daughter. Both looks amazing together. Daughter and Mother have same face features. Have a look on the clicks of Saba Faisal with her daughter 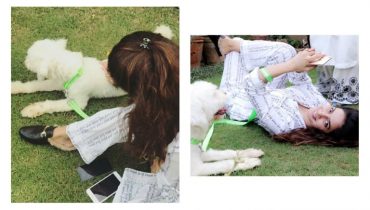 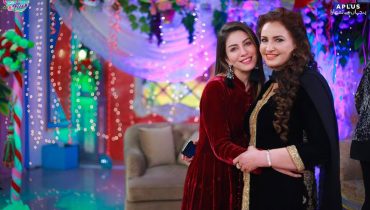