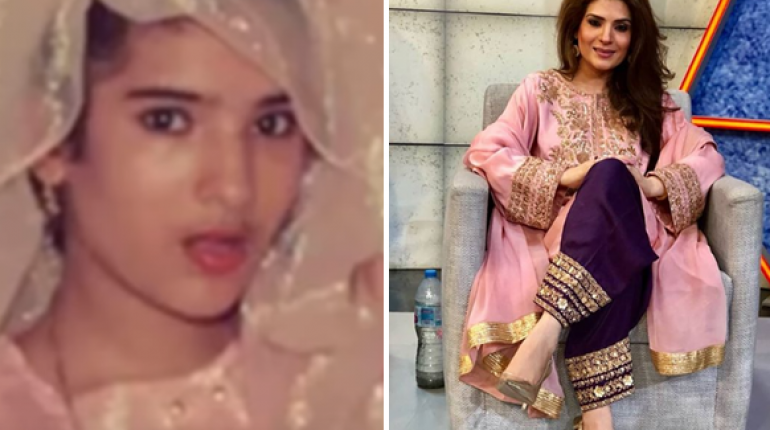 Born in 1980, Resham is a Pakistani film and TV actress and model. She made her acting debut with film Jeeva in 1995. She continued to work in Pakistani films until the decline of Pakistani film industry in the 2000s. She, then, made her comeback with Swarangi in 2014. Currently, she is acting in a supernatural drama series, Naagin.

Today, Resham has come a long way. Despite her age, she still looks young and beautiful as she was. Call it her maintenance or fashion sense, she still looks like a young fashion diva, who has more sense than many other young talents in the industry. A western look or a traditional one, she knows how to slay it and she is perfect at it. 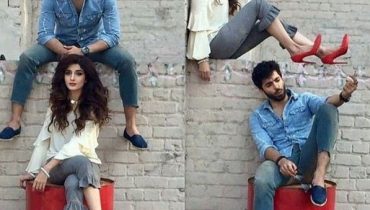 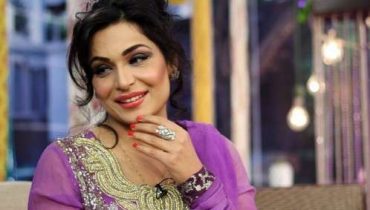