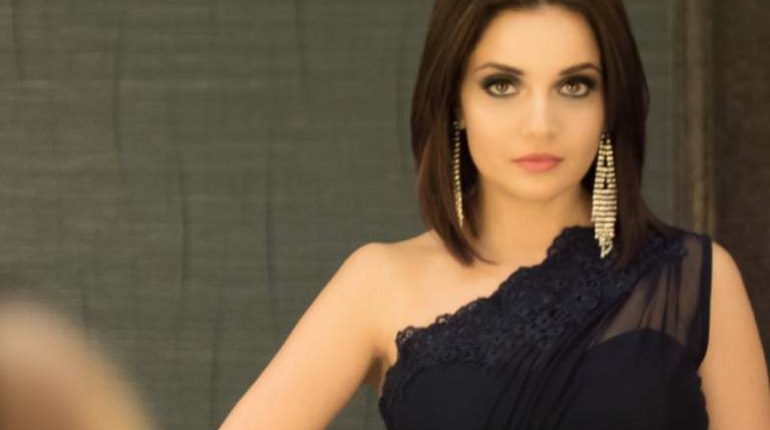 Armeena Khan Shuts Down Trolls, LAHORE – Recently Armeena Khan had slammed ‘amateurism’ in hate reviews directed towards her dressing. And just when we thought the hate stream towards her was over, it started again in a method of exploitations hurled towards the actor.

Armeena Khan Shuts Down Trolls, However, what ensued next was a fascinating sight to see. Armeena Khan attempted her haters and least to say in a language easily Understandable by the offenders.

To which Armeena Khan replied:

Another had a similar point of view:

Miss Armeena, sorry to say that your dress doesnot match with our culture, as its making your "Bs" as prominent.

And this was the reply:

Keeps this regressive version of the culture to yourself. I don’t subscribe to it 🙂 what are you doing on an actrsses profile anyway? Attention seeking? https://t.co/tqAEeRH2wY

The series of tweets sustained until one person resorted to vulgar linguistic.

You can be a prostitute who cares bitch is a bitch no matter what but don't say I am an Pakistani artist because you're not ???????? remove that Pakistani tag and do whatever the fu*k you want

Armeena Khan had a very calm, but poised reply towards this.

Agaya apni aukat per 🙂 every woman is a prostitute to this disrespectful excuse of a human bein . Listen Abdul, you are absolutely right 😀 a B**** is a B**** and sadly in this case, you’re IT! https://t.co/p7toHljmZH

Needless to say, she tackled her abusers brilliantly.

Armeena Khan Shuts Down Trolls, a Pakistani actor’s life is in the eye of the public constantly. And while we love Pakistani famous actors from across the world for their dressing and chic statements, somehow our values revert exponentially while looking at our own ‘female’ actress.

Why this difference though? Is there any valid reason to it except our own made up loyalty and male chauvinism? 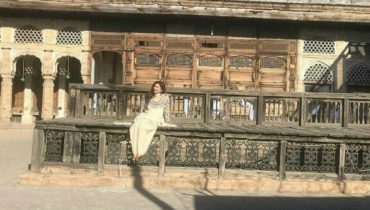 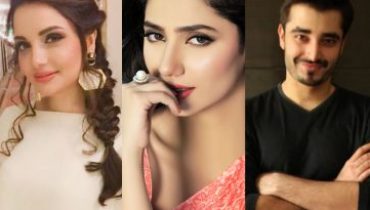