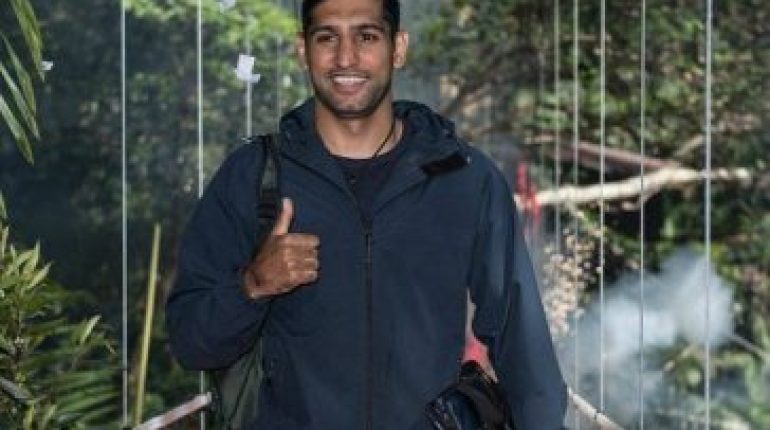 Amir Khan has just been evicted from I’m a Celebrity.  Get Me Out of Here, making him the seventh contestant to leave the show, reported Daily Mail. Amir said his goodbyes when he was named as the next celebrity to be evicted. Leaving Jamie Lomas, Jennie McAlbine, Georgia Toffolo and Iain behind, Amir headed over to speak to Ant and Dec.

“I’ve had such a great time. I never expected it to be so good as I’ve never seen it but I conquered my fears and had the best time. I feared sleeping outside. I didn’t want to be around trees but now, I can be around trees.”

Leaving the show on his birthday, Amir stated,

“It was wonderful to spend my 31st birthday with an amazing team. I’ll remember that for life and tell my kids that I spent it in the jungle. Who else can say that?”

Also referring to his surprising lack of knowledge, Amir joked that he learnt a lot on the show such as

“there’s a woman prime minister and there’s cheese in cheesecake.”

As the boxer walked down the bridge, he was greeted by his father. However, wife Faryal Makhdoom was no where to be seen. She did appear on a TV show saying that she can’t wait to have her husband back home. 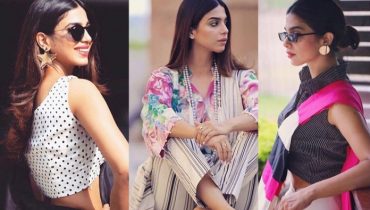 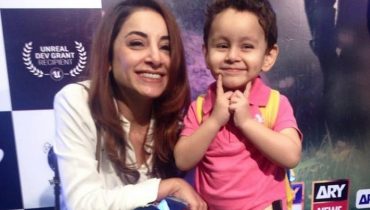