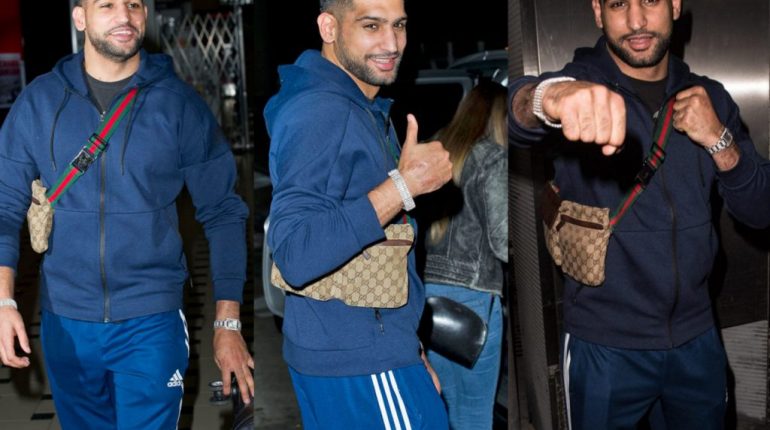 Amir Khan is in headlines again but unlike before this time it is not because of his marital life crisis but because he just landed in Brisbane, Australia to begin shooting for a reality TV show ‘I’m a Celebrity…Get Me Out Of Here’. I’m a Celebrity…Get Me Out of Here! is a British made reality TV series in which up to 12 celebrities live together in a jungle environment for three weeks. They have no luxuries, and compete to be crowned king or queen of the jungle. It is now produced by ITV Studios and has been licensed globally to countries including the United States, Germany, France, Hungary, Sweden, the Netherlands, Denmark, Romania, Australia and India. 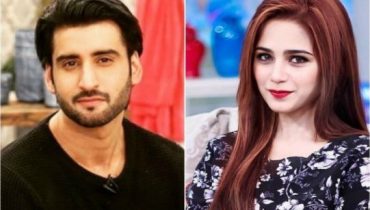 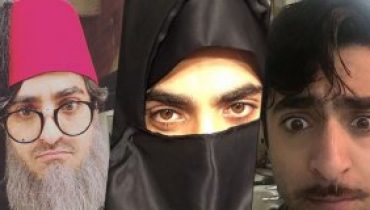