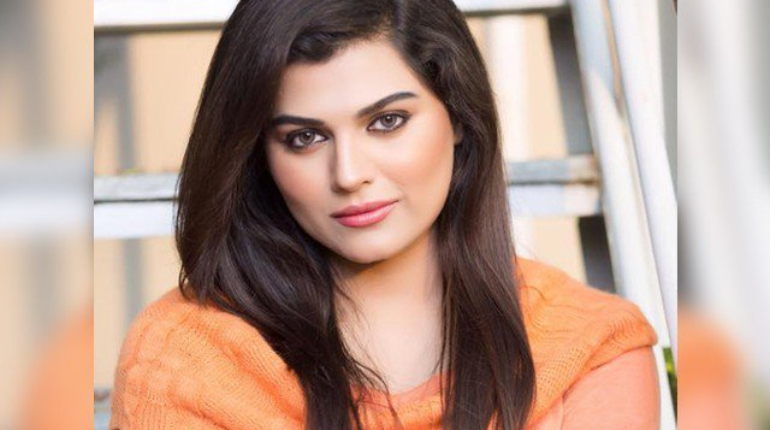 A couple of days ago a news came across the eyes that another Ayan Ali was caught red handed by NAB. It was said that Pakistani Actor and Anchor Sofia Mirza is involved in Money Laundering like Mode Ayan Ali. It was further disclosed that National Accountability Bureau has stated investigation and soon Sofia Mirza will be behind the bars.

Upon the breaking of the story, we heard nothing from the actor Sofia Mirza but today news is that Sofia Mirza just spoken about the issue on Social Media. She took help of her Twitter handle to explain the issue. She said that I’m a struggling women who is working hard for her kids and I have never been involved in any illegal activity including Money Laundering.

She further expressed that she’s not just shocked but hurt as well as this fake news which created a lot of trouble for her. Now she has decided to get help from FIA Cyber Crime to find out who was spreading this baseless news of her involvement in money laundering.

She alleged that this all was her husband’s doing and he’s trying to blackmail her so that she may stop the legal action. Recently Sofia Mirza’s husband has taken custody of her daughter upon separation and Sofia Mirza has consulted the court of Law for help. Now she believes that this fake news was spread by her husband to harass her. Well let’s see what comes out of the bag!