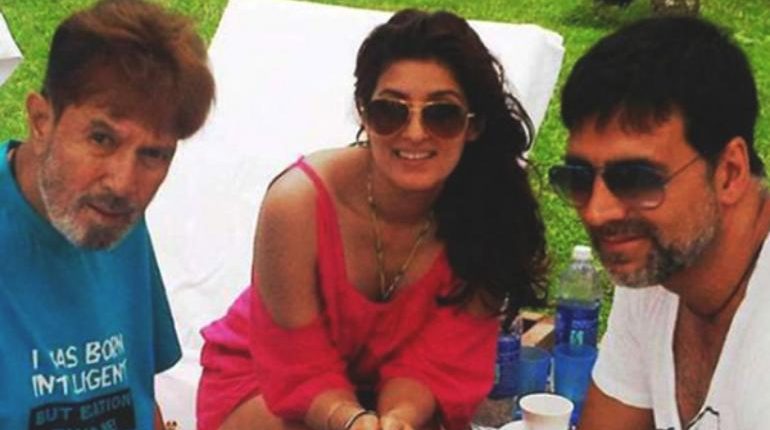 Akshay Kumar and Twinkle Khanna write heartfelt tributes to Rajesh Khanna on his birth anniversary, Akshay Kumar penned a heartfelt note for his father-in-law Rajesh Khanna and wife Twinkle, who share the same birthday. He took to social media to share an old picture from the family album, featuring Rajesh, Twinkle and Dimple Kapadia.

“While growing up I’d heard fascinating tales of his superstardom, never imagining one day I’ll marry his fascinating daughter…thank you for giving me this precious one. Happy birthday to both of you,” Akshay wrote. The picture has already garnered over 8,00,000 likes on Instagram in just a few hours.

Meanwhile, Twinkle also fondly remembered her father on his birth anniversary. She shared an old picture of him and wrote, “As a toddler, I was convinced that all the truckloads of flowers that would arrive for his birthday were actually for me… #nowandforever.”

Akshay will be seen next on the big screen in Anurag Singh’s period drama Kesari, in which he will be seen playing as Havildar Ishar Singh. The film, which is based on the Battle of Saragarhi that took place in 1897, features Parineeti Chopra as the leading lady. It is slated to release on March 21, 2019. 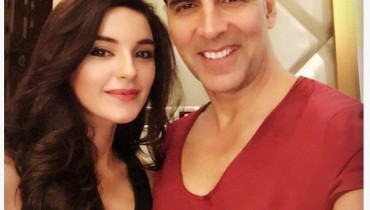 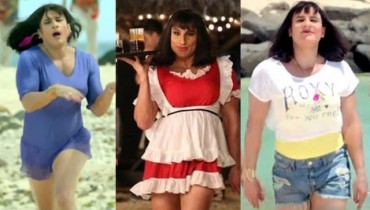 More about this author
Author 435 Posts