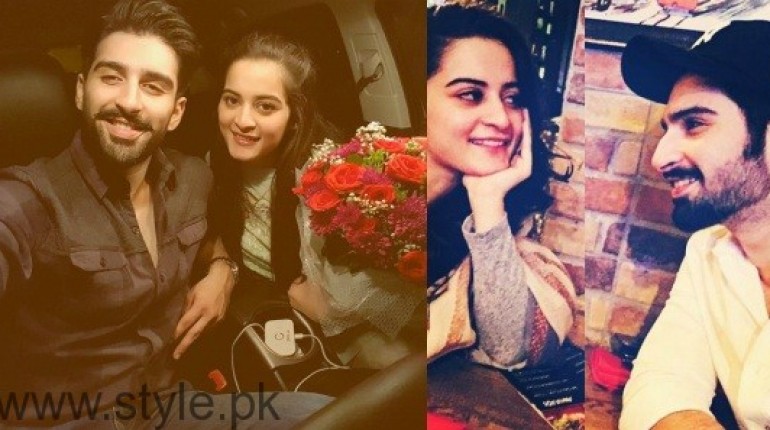 Aiman Khan is a popular, young, and talented Pakistani actress. The 18 year old actress, started her showbiz career at a very young age, and rose to fame after appearing in super hit drama plays like Aiteraaz, Googly Muhalla, and BeQasoor.

Muneeb Butt is a young, talented, and handsome Pakistani actor. Starting his career as a model, Muneeb gained a huge fan following due to his dashing looks and later on appeared in many drama serials.

After dating each other for almost an year, Muneeb Butt and Aiman Khan are all set to get engaged in 2017. The beautiful couple who made headlines due to their extreme closeness with each other, is finally getting engaged very soon.

Aiman and Muneeb ‘s engagement news is confirmed by Aiman’s mother in ARY morning show “Good Morning Pakistan”. Her mother told that Aiman and Muneeb will get engaged in January 2017, and will get married after 2 years.

Aiman’s mother also told that she has given full rights to her daughters (Aiman and Minal) to make decisions and choose the guy they want to marry. 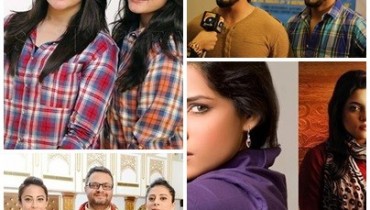 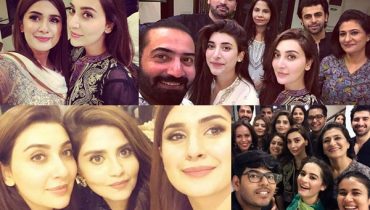