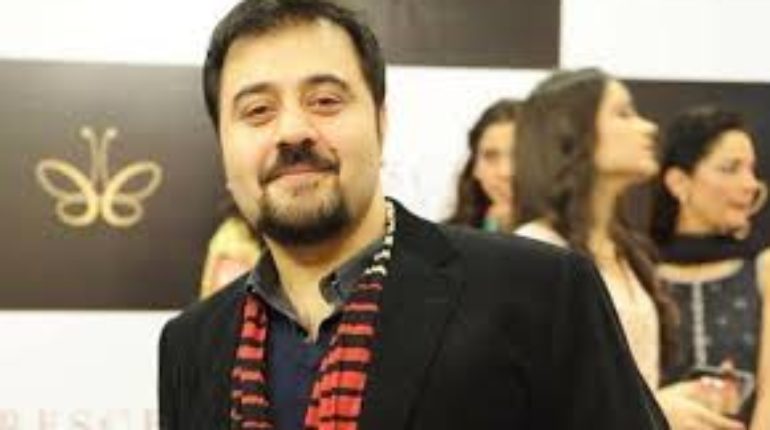 Ahmed ali butt is one of the well-known and famous celebrities from the Pakistan entertainment world and this time he is becoming the main talk of the media headlines for his depression tweet. We all know that almost all the media celebrities have claimed to witness the situation of the depression once in their life which they cope up much deliberately.

In discussing about the state of depression, this is what Ahmed ali Butt has to say about:

For this tweet, the actor has been appreciated a lot for letting the people know the real way out to cope with this condition. But many of them are criticizing the actor as they do think that the actor has himself has never gone through this condition so giving suggestions can be easy but coping it would be not so easy task.

But according to us, the actor tweet and the way he expressed the importance of dealing with it is much beautiful and accurate to talk about. What is your opinion about it? 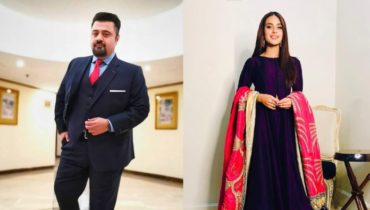 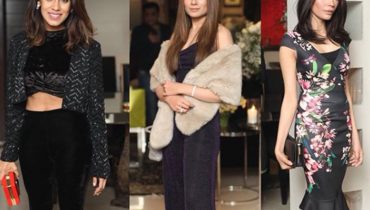