Home
|
Celebrity
|
Adnan Siddiqui Ready to Sign a Bollywood Dance Movie! Are You excited for it? 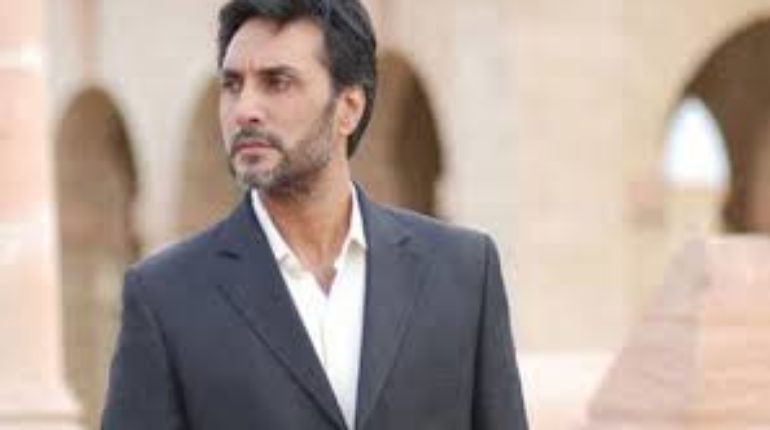 Well we all know that how much talented and outstanding Adnan Siddiqui has been with its acting skills and has made himself to be one of the outstanding actors of the Pakistan showbiz. But now it seems like this actor has been far trying to make a strong appearance in the Bollywood world as well. After showing best acting skills in the film, Mom, it seems like Bollywood is calling him all over again!

Adnan has  been always catch up with so many best performances where we will bring the names of his powerful role in Sammi all along with his amazing and strong character in Ghughi. Hence he proved that he is a remarkable actor of his age. His Bollywood film, Mom acting and his strong chemistry with Sri Devi is still remembered.

The actor was previously caught in the surprising transformation look in the Molty Foam TVC featuring Mahira Khan. As by far playing the role of her father, Adnan somehow underwent a massive makeover to get his avatar just perfect looking.

Well we think that it is just because of the strong acting skills and down to earth nature of this actor that the showbiz world of both the countries wants to work with this star. Soon you will be catching this actor as sharing the screen space with the top notch Bollywood celebrities. To know about more of this latest story headline, stay tuned to this webpage!